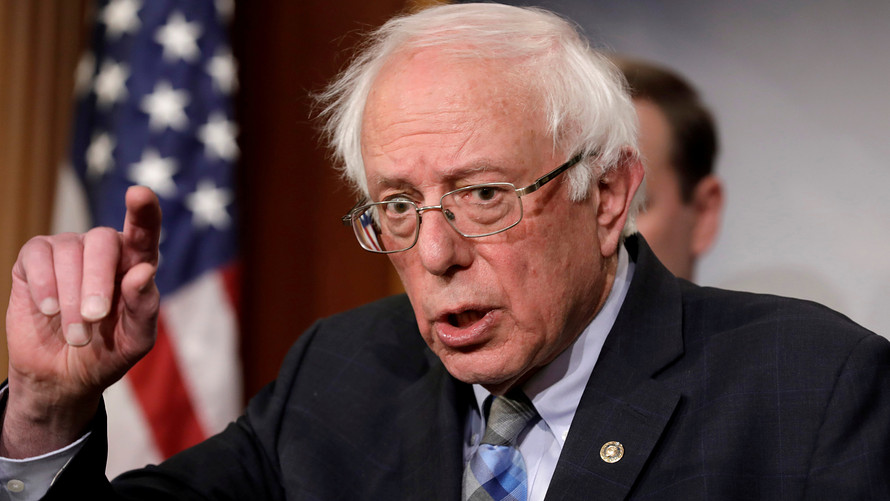 It is very strange to see an Israeli lobbying group spending money to air negative political ads against a Jewish Communist like Bernie Sanders. But that is what is currently happening in Nevada.

Democratic Majority for Israel (DMFI) is a super PAC headed by Democratic pollster Mark Mellman. With a week to go until the Nevada showdown, the group has been airing ads criticizing Sanders’ “electability” — a nebulous concept that nobody but political strategists seem to understand. The ads begin airing on Saturday.

For Mellman’s organization, the strategy is not a new one. DMFI spent $800,000 on anti-Sanders ads in Iowa, prompting Sanders himself to slate the “big-money interests” for attempting to derail his campaign with “negative ads.” The exact amount spent in Nevada is still unknown.

The Iowa ads did not directly attack Sanders on his Israel policy — which is considerably softer than any recent administration’s, and would restrict aid to the Jewish state unless its settlement policy is reversed. Instead they trashed him for his “socialist” views and highlighted his recent heart attack as proof of his lack of “electability.”

Everything that is happening with the Democrat Party is so unbelievably Jewish. Right now it appears as if the plan is for the Jewish and Democrat establishment to sink Bernie’s campaign to pave way for the Jewish billionaire Michael Bloomberg. Most likely we’ll see some chicanery at the convention due to the fact that Sanders is way ahead in national polls.

The big money capitalist Jews view the Jew Sanders as a true believer in Marxist doctrines and not somebody who they want running the government. That’s because Sanders would potentially slap all sorts of taxes and regulations on Wall Street firms in order to help advance his political agenda.

A Jew like Bloomberg would be much more friendly to their interests. He is also a major supporter of Israel and a big Zionist. Sanders is not nearly as pro-Israel and his supporters view Israel as a racist regime. This is why an Israeli lobbying group is stepping in and buying ads to demonize Sanders. 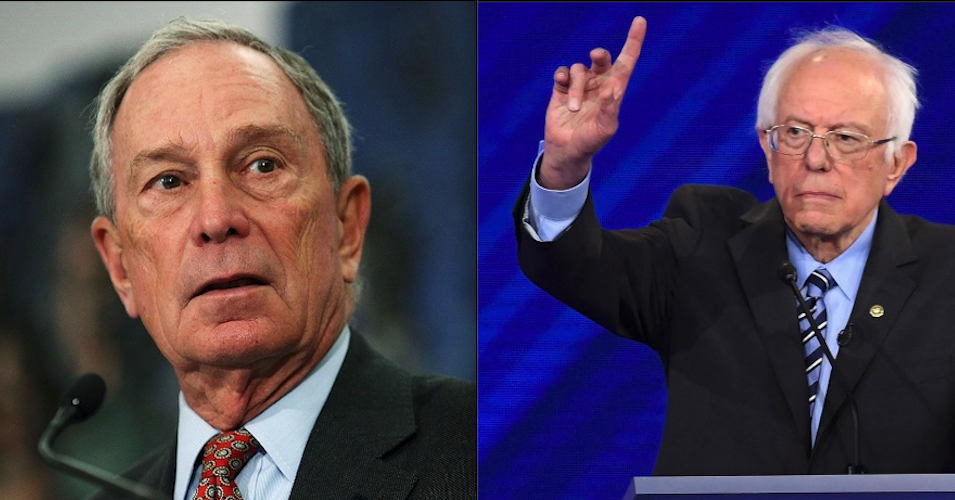 The whole situation is crazy. If only Jews were banned, we wouldn’t have to deal with any of this. It’s truly nuts that the Democrat nomination could come down to a choice between a Jewish Communist and a Jewish Capitalist.