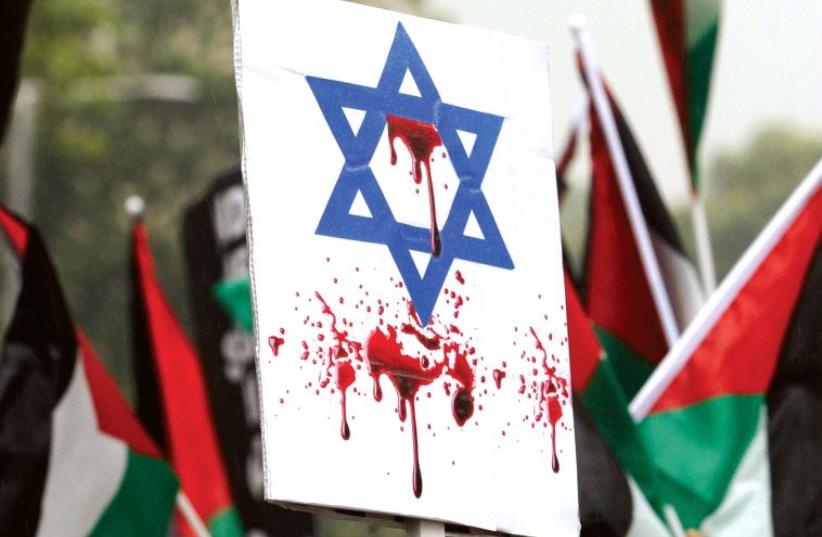 It’s difficult to keep track of all the crimes Jews commit on a daily basis, but here’s another one. Israeli forces killed a Palestinian near the Gaza border and then used a bulldozer to drag his body.

🇵🇸#Palestine : New Israeli Crime
Israeli occupation forces use a bulldozer to pull the body of Palestinian young man after killing him near the barbed fence in the south of Gaza. . pic.twitter.com/bPBCXqFbOq

It might be time for the American government to stop supporting this diabolical Zionist regime.

Even though I do not give a shit about the Palestinians, I do not want American tax money being used to support a group of individuals who use bulldozers to drag the dead bodies of their enemies.

These Jews are an evil race of demons. It’s insane that we support them no matter what they do.

Bernie Says He Might Move US Embassy Back to Tel Aviv