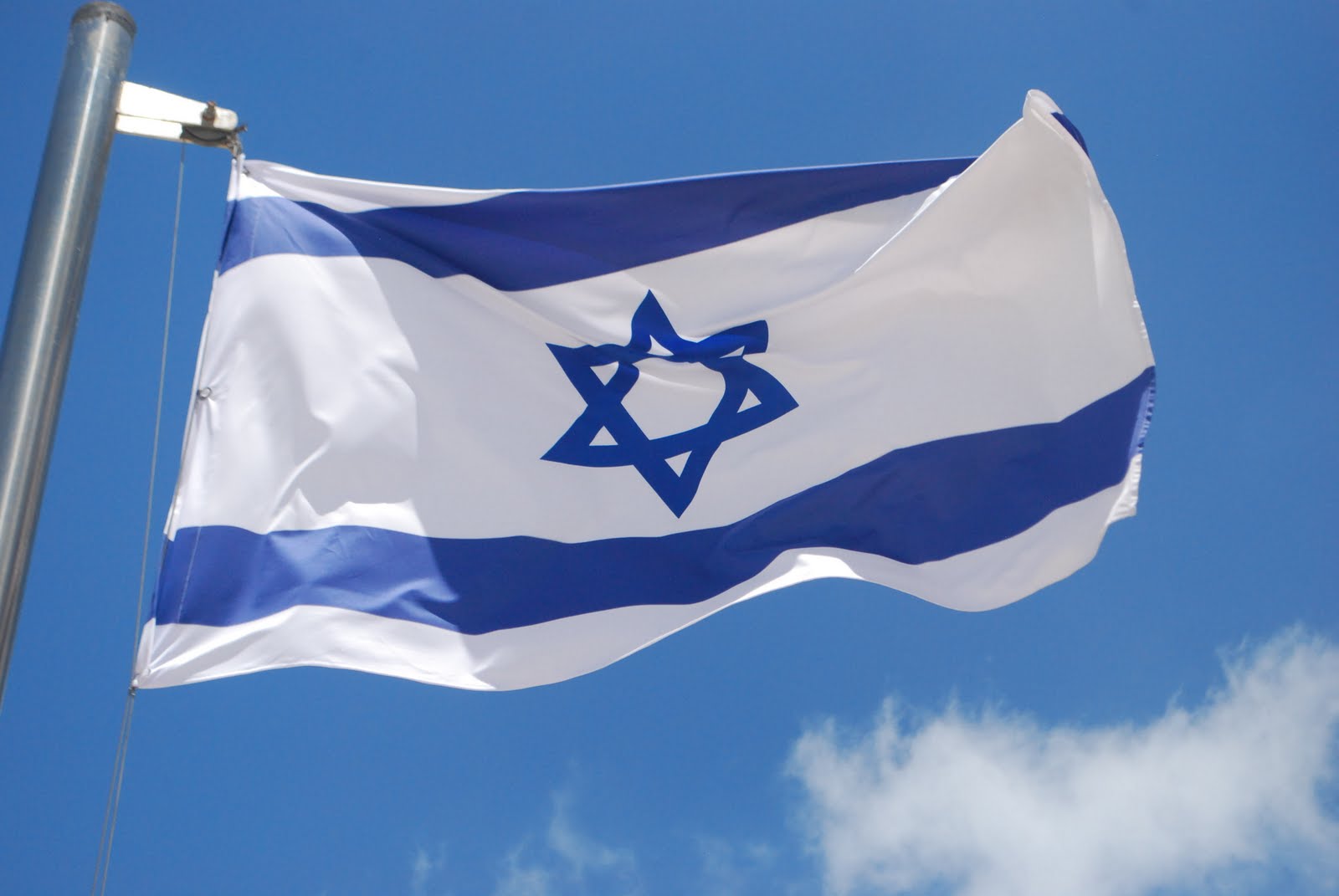 Now that the Syrian government led by Bashar Al-Assad has taken most back most of the country from Islamic terrorists, we see a report that has come out talking about how Israel armed and financed 12 different Syrian rebel groups. The report from Foreign Policy Magazine has been covered widely in the Israeli media. 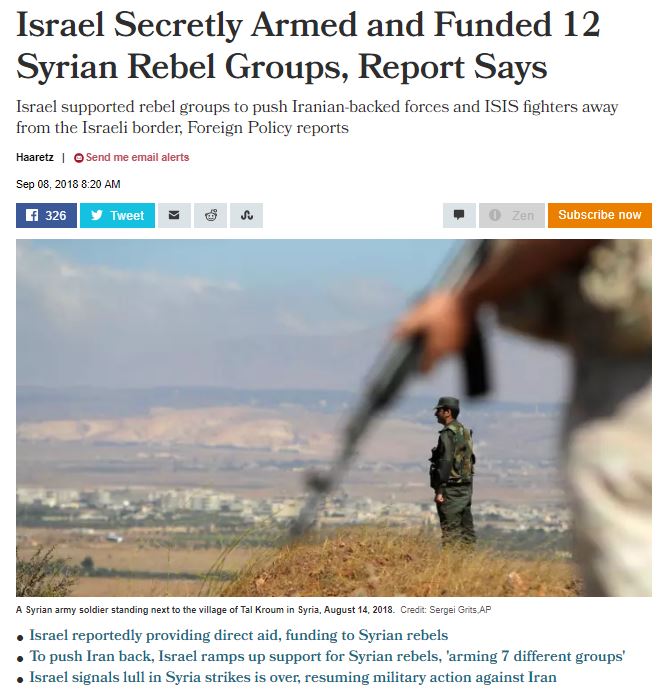 We all knew that this was going on, but this report is just confirmation of what we’ve been saying for the past few years. The Jews were a key driving force in all of the chaos, death and destruction that took place in Syria. This is an unquestionable reality that is now fully admitted.

All that’s left now is for the Syrians to flush out the terrorists in Idlib. The hysteria from Nikki Haley at the UN Security Council over this was comical. She was whining about how Syria, Russia and Iran are going to do all these bad things. Apparently she’s in favor of Islamic terrorism so long as that terrorism benefits Israel. The bitch is completely unhinged.

The bottom line is that Syria would not be the mess that it is if it wasn’t for outside interference from Jews and the ZOG deep state in Washington DC.