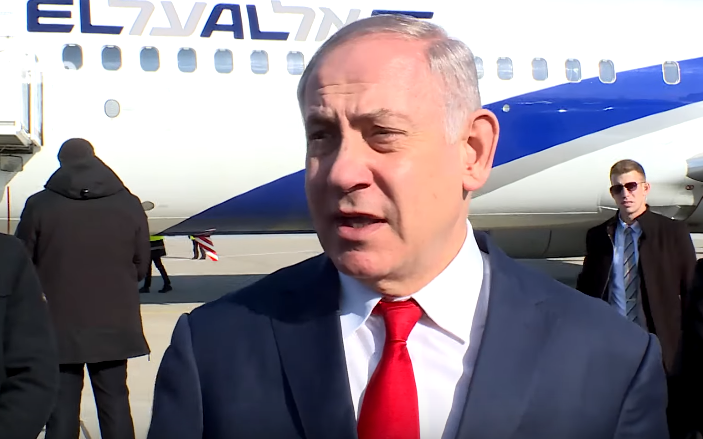 The only country anywhere on the planet that is supporting the assassination of General Qassem Soleimani is Israel.

“Trump is worthy of full appreciation for acting with determination, strongly and swiftly,” he told reporters before departing Greece to head back to Israel. “We stand fully by the United States in its just battle for security, peace and self-defense.”

The prime minister said “Israel has the right to defend itself. The US has the same right exactly. Soleimani is responsible for the deaths of innocent US citizens and many others. He was planning further attacks.”

It doesn’t matter that the whole world opposes this.

Israel is the only country whose opinion matters to the United States. Our entire foreign policy is based around what suits the interests of the Zionist regime. And the assassination of Iran’s top military leader certainly benefits them.