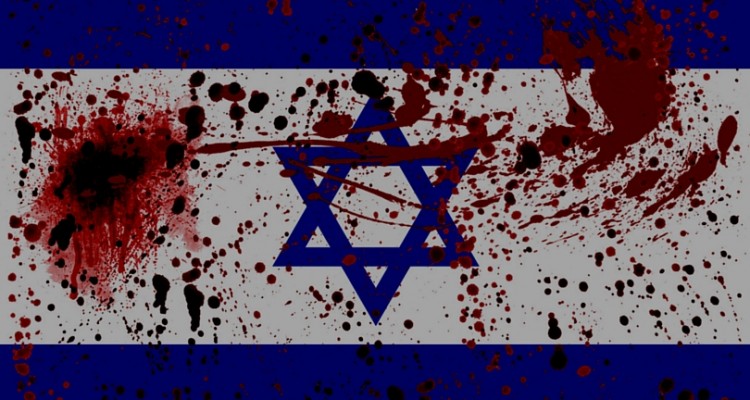 The Israelis have launched attacks against Iranian forces in Syria to counter so-called “Iranian aggression.”

Israeli aircraft on Saturday struck Iranian forces near Damascus that had been planning to launch “killer drones” at targets in Israel, an Israeli military spokesman said.

“The strike targeted Iranian Quds Force operatives and Shiite militias which were preparing to advance attack plans targeting sites in Israel from within Syria over the last number of days,” the military said in a statement.

Israeli Prime Minister Benjamin Netanyahu said the military had thwarted the planned Iranian attack. “Iran has no immunity anywhere. Our forces operate in every sector against the Iranian aggression,” he said on Twitter.

This comes after they apparently launched some sort of strikes in Iraq.

But what did the Iranians do exactly? Their forces are in Syria at the permission of the Syrian government. Of course their presence in Syria is somehow “aggressive” according to the Jews even though they did not attack them.

Notice how it’s always the Jews launching aggressive military action and them accusing the people they attacked of being aggressive. I’m getting sick of all this kikery from these god damn Jews. They’re liars and they’re evil.

There really does need to be a final solution to these vermin so the rest of the world can finally live in peace.