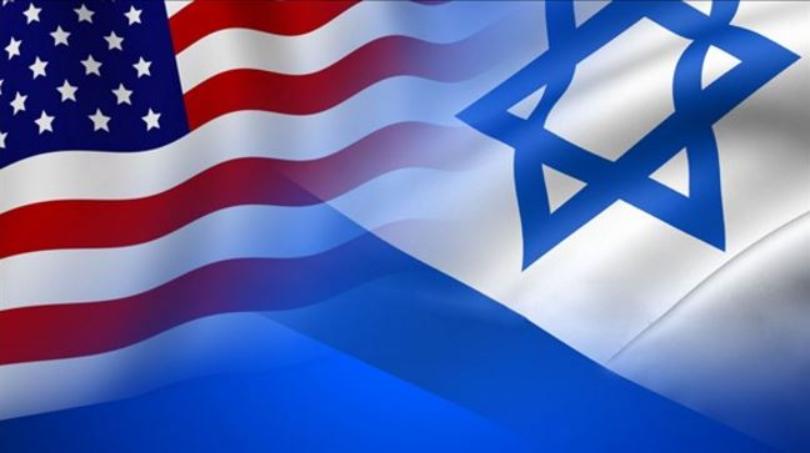 Look at this tweet from Israeli Prime Minister Benjamin Netanyahu.

It was also not for nothing that the American administration has taken this step together with us. In recent years, we have promoted laws in most US states, which determine that strong action is to be taken against whoever tries to boycott Israel.

He is openly admitting that they as a foreign power lobbied for laws that make it more difficult for people to boycott Israel inside the United States.

How is this allowed or tolerated?

And guess what? There’s no outrage, no call for investigations or anything.

Clearly, the United States government is totally controlled by Jews and Israel. They would not be allowed to get away with making such bold statements if this wasn’t the case.