Home World Iran Says Coronavirus is Probably a US Bioweapon 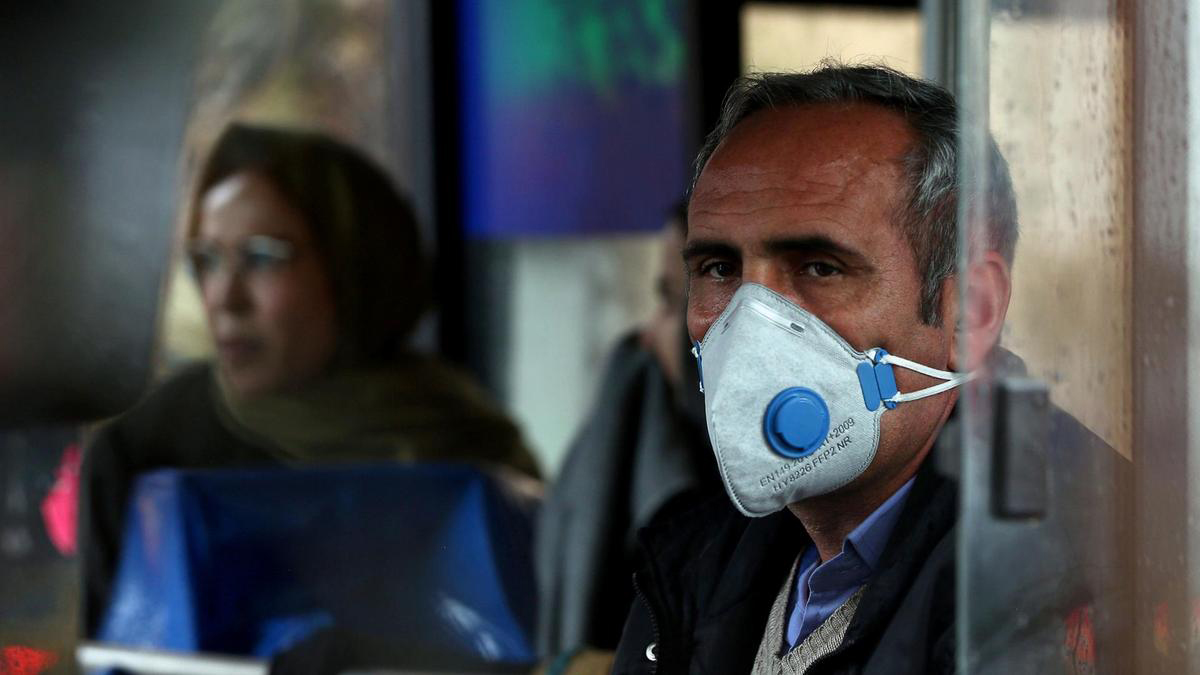 But while Iranian civilian officials in recent days have increasingly criticized those sanctions, 80-year-old Khamenei instead chose to traffic in the same conspiracy theory increasingly used by Chinese officials about the new virus to deflect blame for the pandemic.

“I do not know how real this accusation is but when it exists, who in their right mind would trust you to bring them medication?” Khamenei said. “Possibly your medicine is a way to spread the virus more.”

The coronavirus being a bioweapon is the most likely possibility. There’s far more evidence to indicate that it is a bioweapon versus it being some weird thing that came from bat soup.

The Iranians are also right to refuse any assistance from the United States considering what America has done to their country for the benefit of Israel. Just a few months ago Donald Trump ordered the killing of a top Iranian general not to mention all the crazy sanctions that have been implemented against them.

So yeah, most likely the coronavirus is a bioweapon either created by America or Israel.