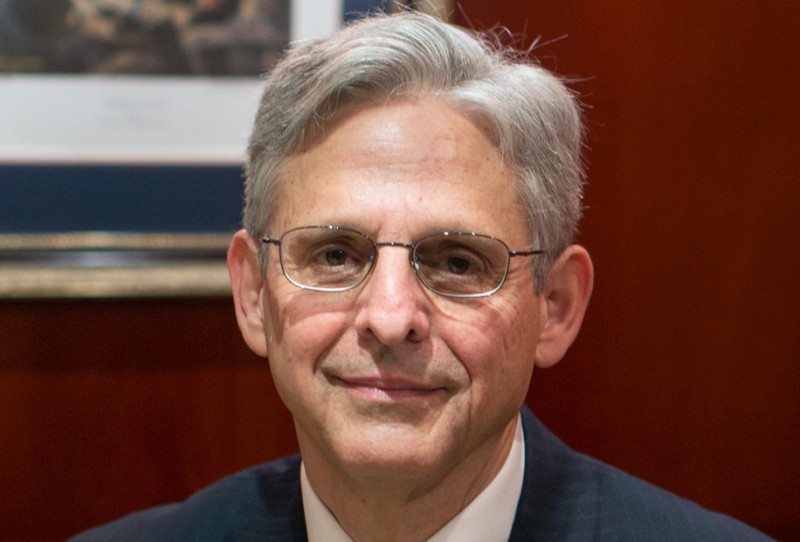 "If confirmed, I will supervise the prosecution of white supremacists and others who stormed the capitol on January 6th — a heinous attack that sought to disrupt a cornerstone of our democracy" pic.twitter.com/hQFU70gkKE

This Jew is really something else. He actually cried during his confirmation hearing about how wonderful America is because they let his Jewish ancestors into the country and saved them from being gassed in Adolf Hitler’s fake shower stalls.

Perhaps the strongest moment of the hearing – Attorney General nominee Merrick Garland chokes up when he talks about his motivations for taking the AG job. “The country took us in and protected us and I feel an obligation to the country to pay back.” pic.twitter.com/ou9czGQGXt

But he has decided to reward the good will of Americans who protected his ancestors by using the legal system to go after White Americans who simply don’t want their country destroyed by him and his racial kin.

Who else has had it with these scheming kikes?

It amazes me how people can’t see how evil these Jews are and how much they hate White people. If you can’t see what’s going on by now you are a literal drooling retard. Jews do not belong in America and they should all be forcibly removed by any means necessary. They are a danger to White people anywhere they go.