Home Culture Ilhan Omar on 9/11: “Some People Did Something” 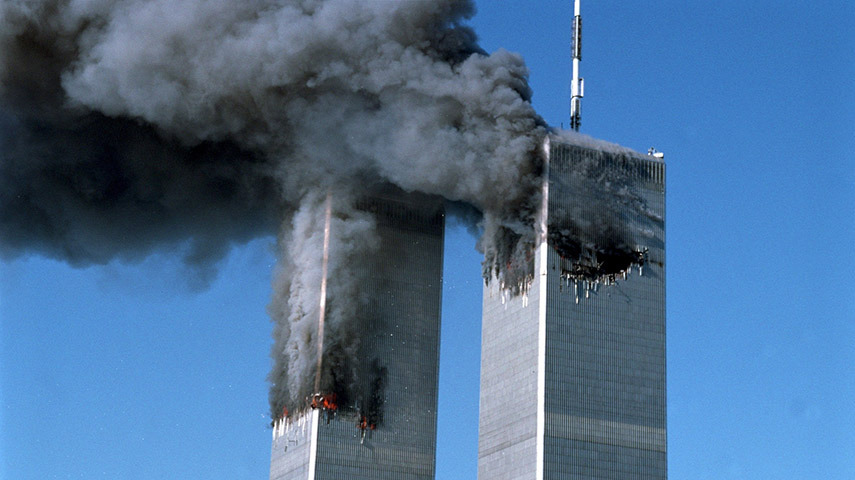 A clip of Ilhan Omar has been making the rounds where she references the 9/11 attacks and says that “some people did something.” People have not been happy about this description.

Ilhan Omar mentions 9/11 and does not consider it a terrorist attack on the USA by terrorists, instead she refers to it as “Some people did something”, then she goes on to justify the establishment of a terrorist organization (CAIR) on US soil. pic.twitter.com/ixP3BJfqxS

Those people were Israeli Jews celebrating the attacks and Moslem operatives mainly provided by the Saudis.

But her response is perfect. We’ll just use it whenever a White person is accused of doing something. Take for instance the Brenton Tarrant self defense episode in Christchurch, New Zealand. Whenever people whine about how horrible it was, just say that “somebody did something.” No further explanation is required beyond that.