Home Culture Harris-Biden Regime is Coming for Your Guns 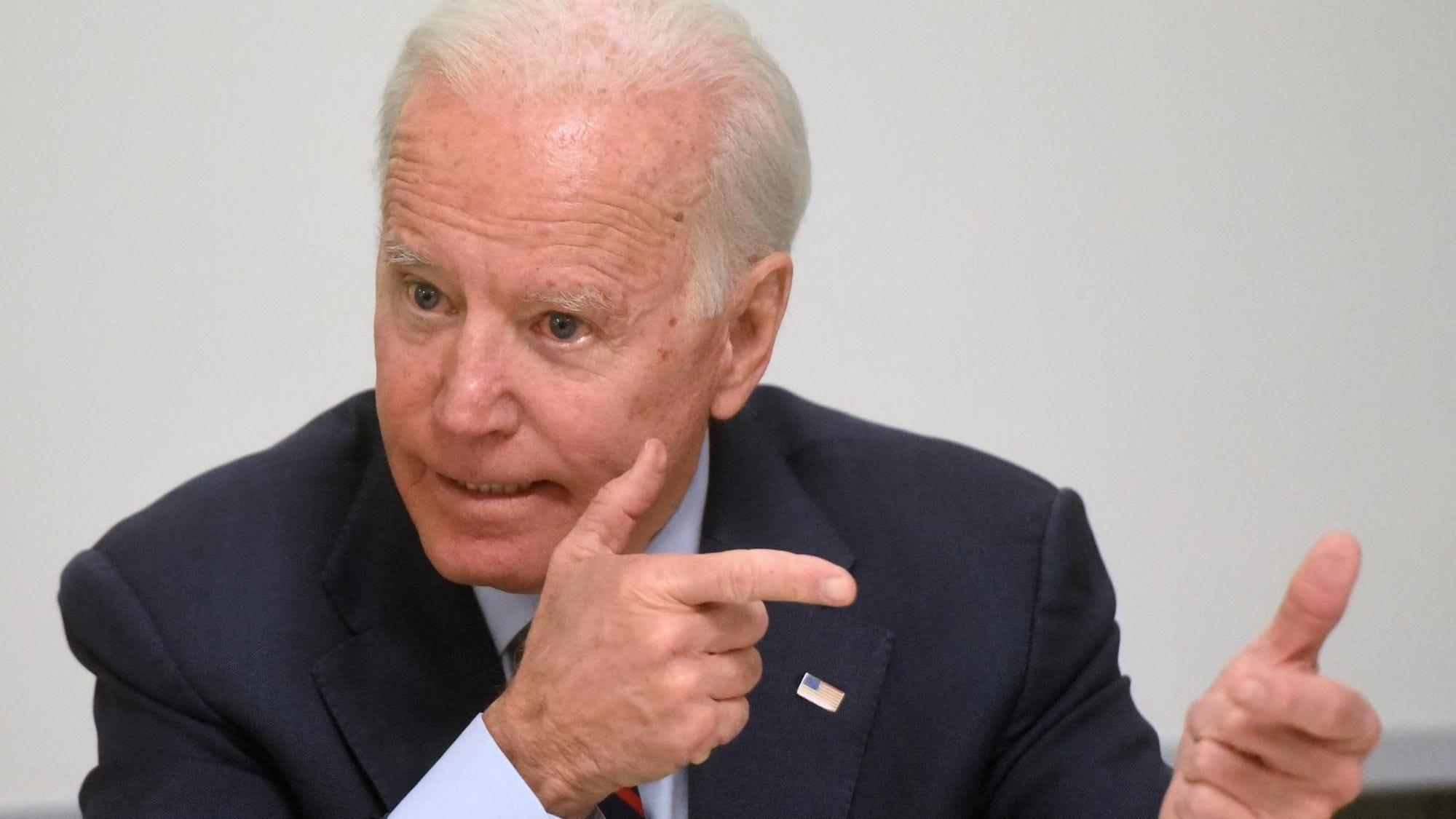 Just so you are aware the Harris-Biden regime is coming for your guns.

JUST IN: Pres. Joe Biden calls on Congress to take action on gun reform on 3rd anniversary of Parkland shooting: "This Administration will not wait for the next mass shooting to heed that call." https://t.co/wKgASicAWN pic.twitter.com/xmLdYHGgqD

As I have maintained, the Jewish-controlled Harris-Biden regime is going to do every bad thing you can think of. They’ve already done many bad things and this is just another item on that list of bad things that they have planned.

But sure, keep pretending you live in a free country. We are living in one of the worst tyrannies that has ever been constructed in all of human history. There are no freedoms.