Home World Greta Thunberg Exposes Herself as a ZOG Stooge 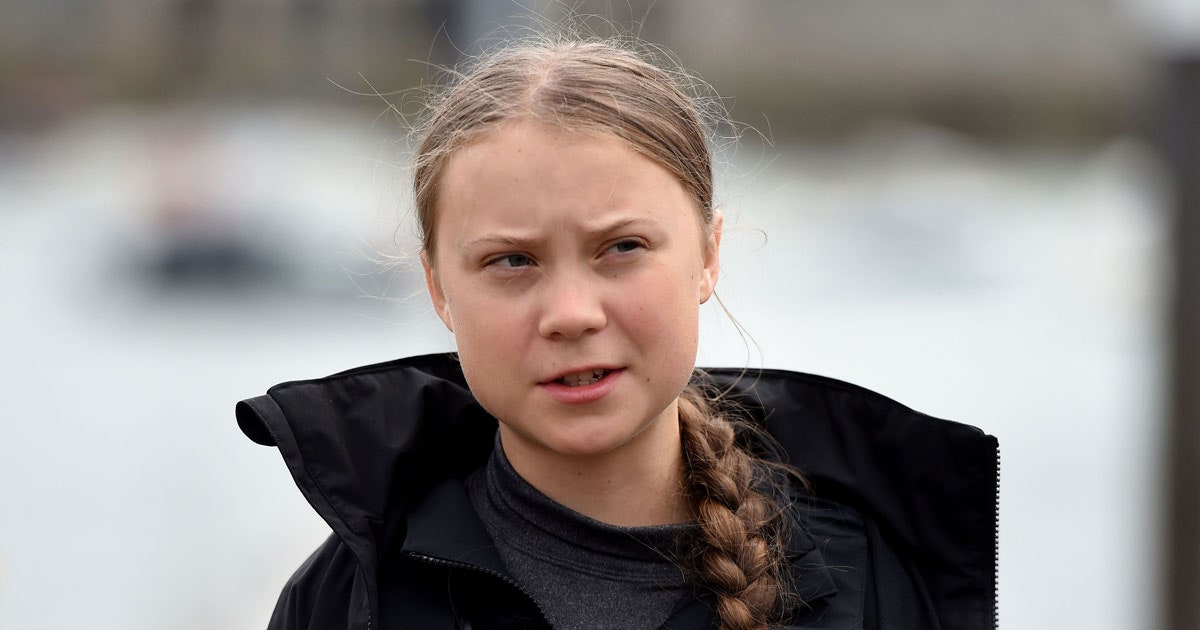 We already knew that climate change hoaxer Greta Thunberg was a tool of the Jewish elite, but we now have undeniable proof. Thunberg accidentally tweeted a link to a “toolkit” document showing a well coordinated plan she was involved in to destabilize the government of India.

Thunberg has been supporting farmer protests in India that the ZOG establishment was using as cover to engage in all sorts of weird activities.

We stand in solidarity with the #FarmersProtest in India.
https://t.co/tqvR0oHgo0

The Indian people were not amused.

Document shared by @GretaThunberg ,now deleted. Read the dangerous & divisive conspiracy to defame India and its democracy. The activist who’s running for the Noble Peace Prize stands exposed.I am surprised to see how much she hates India. #GretaThunbergExposed pic.twitter.com/ahx0MWMVdV

The domestic politics of India should not concern Thunberg or her Jewish overlords. How they handle things in their country is their own business. She’s obviously only pushing this farmer protest nonsense because her ZOG masters are ordering her to promote it.

Thunberg is nothing more than an invention of the Jewish media. Nobody would have heard of this dumb brat if it wasn’t for these billion dollar media operations doing story after story on her retarded weather change activism.