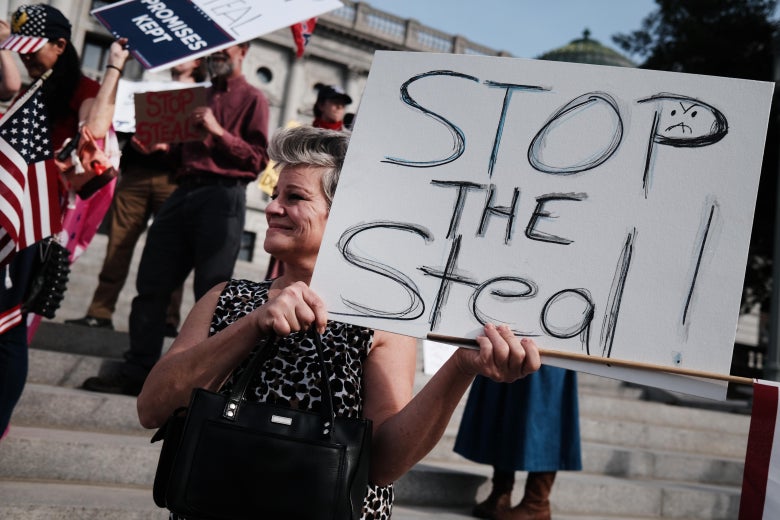 The Organization of American States has issued a report claiming that the recent American election was totally absent of fraud.

International observers from the Organization of American States say they saw no instances of fraud or voting irregularities in the U.S. presidential election.​ https://t.co/V673KbW3tc

These guys obviously didn’t look very hard. All sorts of people around the country have given affidavits saying they witnessed all types of voter fraud. Not to mention, we have the statistical impossibility of the vote totals that Joe Biden allegedly received.

They also claimed that a complete investigation wasn’t possible because of the coronavirus so nothing in this report says can be taken seriously.

The OAS has historically been involved in all sorts of shady operations. It is a group that was put together by internationalists and globalists and the last thing they would ever do issue a report that would help keep Donald Trump in power.