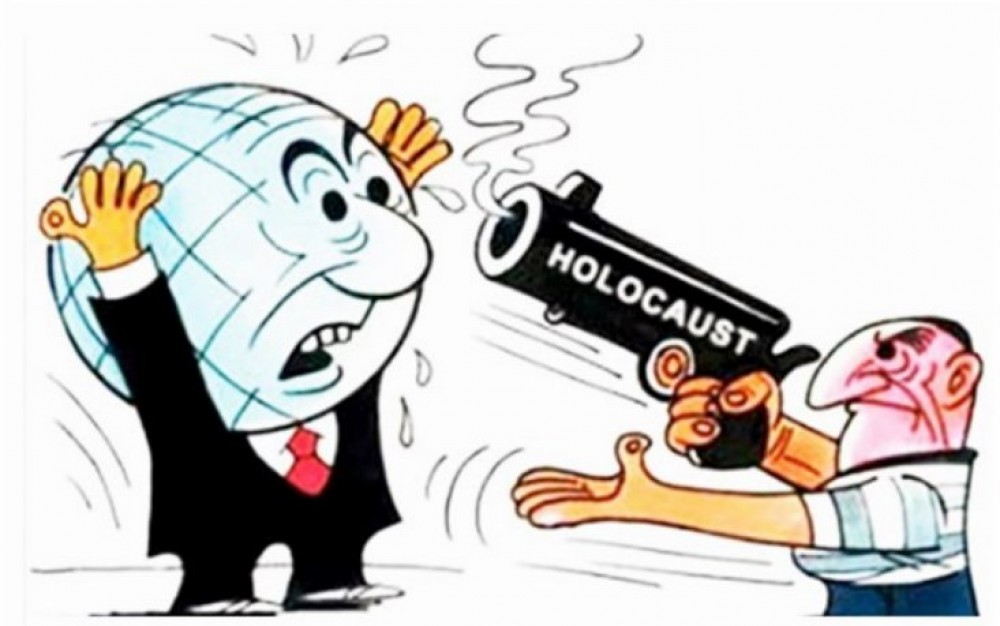 In Germany, prosecutors have charged a 95-year-old woman for killing trillions of Jews because she was a secretary in a World War II era concentration camp.

German prosecutors have indicted a 95-year-old woman for her role supporting the Nazis as a secretary in a concentration camp, charging her with 10,000 counts of being an accessory to murder, and complicity in attempted murders. https://t.co/s72aXnYtyp

Does any person with a brain actually believe that a woman who wasn’t even 18-years-old at the time played a role in the alleged murder of trillions of Jews?

The entire idea that this woman had anything to do with the events of World War II is insane. As is the false claim that Germans killed trillions of Jews so they can turn them into lampshades.