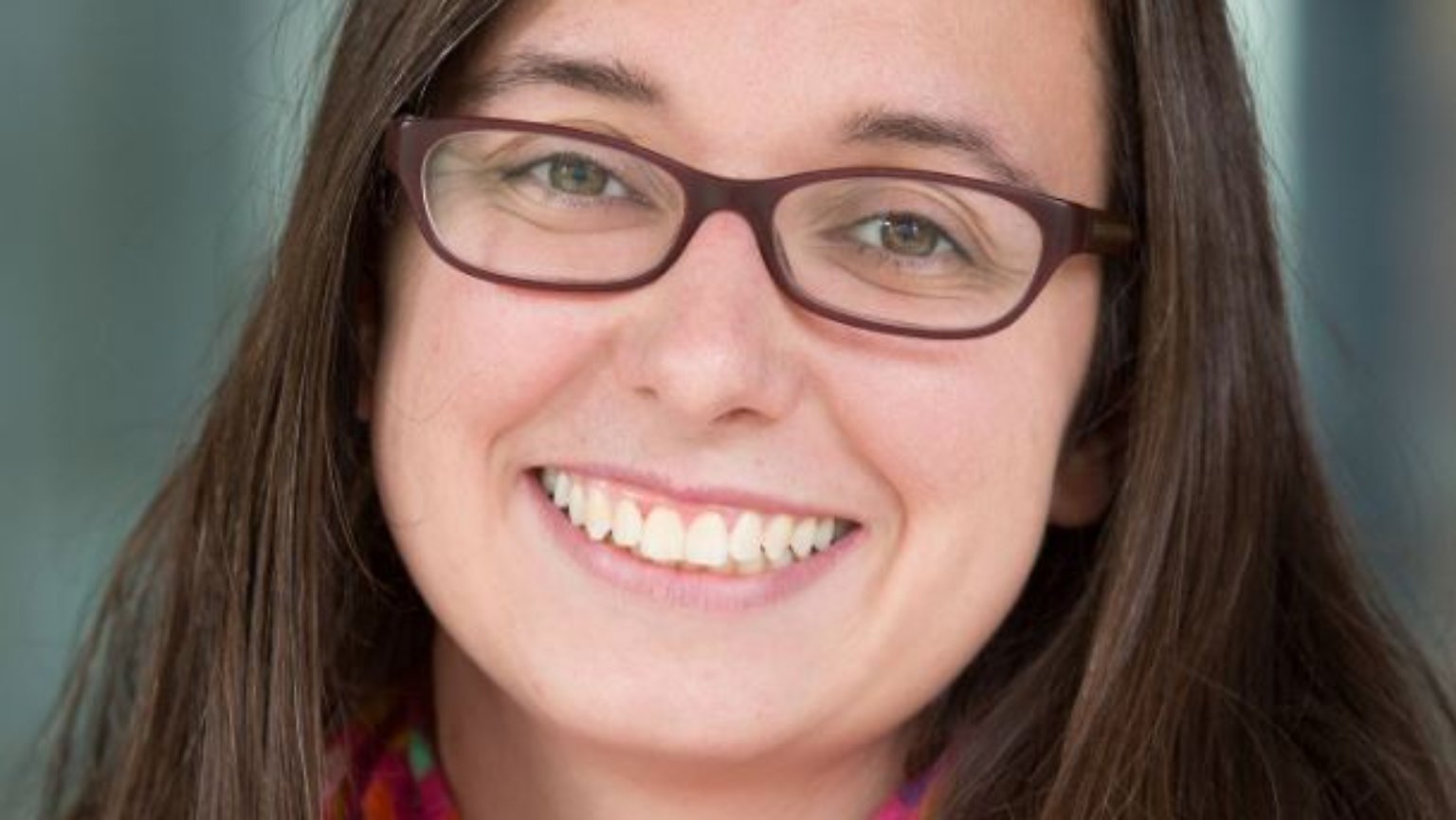 A German woman named Marie Hingst who won an award as “blogger of the year” lied about having Jewish family members and made up hoax stories about how they died in the alleged Holocaust.

German historian Marie Sophie Hingst, famous for her blog about family members who perished in the Holocaust, has been caught in a lie. The revelation also put the media, which published her other ‘personal stories’, in a bind.

Hingst, who lives in Dublin, rose to prominence because of her stories about her alleged Jewish ancestors, who tragically died in the times of the Holocaust. These were published on her blog ‘Read on my dear, read on’ (now offline), which she started back in 2013 in Dublin. The blog featured accounts of her grandfather in particular, who she said was killed in the Nazi death camp Auschwitz.

Her exploits did not go unnoticed as, at some point, her blog reached a whopping 240,000 readers while she was named‘blogger of the year’ and awarded by the Golden Bloggers association – the group behind one of the major German social media influencers’ awards.

Hingst was also invited to moderate panel discussions for the association of patrons of the Berlin Holocaust Memorial and frequently spoke on behalf of relatives of the Holocaust victims, according to the German press.

However, her stories which awoke such an echo in her readers’ hearts turned out to be completely made up, as a group of archivists from the German town of Stralsund demonstrated. Hingst indeed mentioned Stralsund as the home town of her family – and rightly so. The town archivists, who were alerted by another German historian about the inaccuracies in her blog posts, found out, though, that her grandfather had never been sent to Auschwitz and was not even a Jew.

He was a Protestant pastor and his wife was a dentist and also a follower of Protestantism, according to Der Spiegel weekly, which was the first to break the story. Actually, none of her relatives were victims of the Holocaust, according to the German media.

This situation looks even more bizarre in the light of the fact that Hingst, who is now in hot water over her bogus stories, did not just manage to persuade her sizeable audience about the existence of as many as 22 fictional Jewish relatives but even deceived Israel’s Jerusalem-based Holocaust memorial Yad Vashem and got them to put her ‘relatives’ in their official remembrance lists by sending them fake ‘Pages of Testimony’.

She basically just posted fake Holocaust stories on a blog and the Jewish media in their rush to promote alleged Holocaust horrors just ran with them as fact without fact-checking anything. Even the Israelis got fooled! lol

It’s a very funny situation. But it once again raises questions about all of these alleged Holocaust stories. If a German woman can just make up some shit about the so-called Holocaust and post it on a blog and be believed, than what other stories haven’t been fully verified?

Because let’s face facts. There is no evidence that shower room gas chambers were used to gas six million Jews. It’s a ridiculous story if you just use some common sense and logic.

And remember that Jewish couple who went on Oprah and lied about being victims of the Holocaust? The Jew responded by saying that it wasn’t a lie and that it was “real in his mind.” Well, I’d be willing to bet that all of these other stories from these Jews were “real in their minds.”

The bottom line is that we need a real investigation into this Holocaust business. Poland should start one. Especially since the Israelis are trying to extort them after they claimed that they were also responsible for the Holocaust even though their country was under German occupation when these events supposedly happened. The Poles could expose this disgusting Jewish hoax for what it is once and for all. Let’s hope they do it because I’m getting sick of hearing about all these retarded fairy tales.

Although, I will admit that it is very funny seeing a non-Jew make up a Holocaust story and be automatically believed. She made the kikes look really foolish with this one!