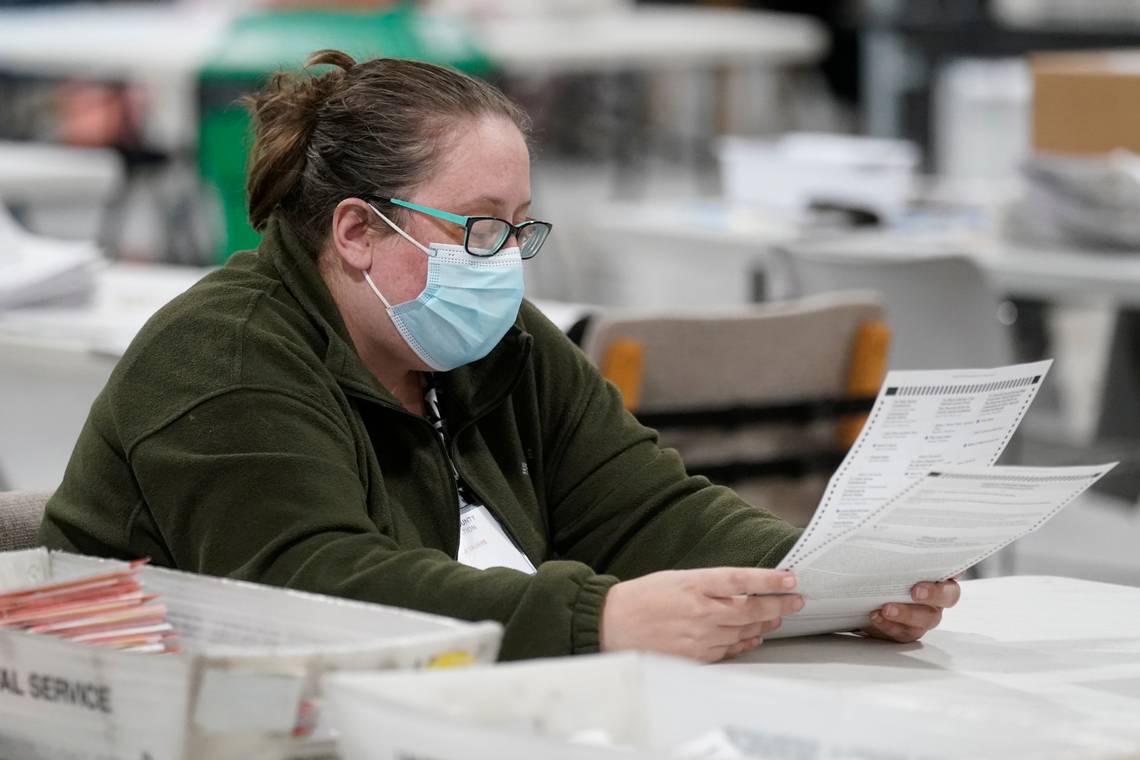 The recount that’s ongoing in Georgia just resulted in the discovery of roughly 3,000 votes most of which were Trump votes that did not get counted.

These were the previous results for Floyd County, Georgia. They were certified by the county before an uncounted memory card from the scanning of 2,600 ballots was found. SoS says roughly 800 votes net gain for President Trump. pic.twitter.com/sEkifWjwll

My guess is that other anomalies will be found as this process plays out despite the fact that the recount itself is questionable.

The Georgia Secretary of State appears to have some weird connections to Dominion and was even hesitant to order a hand recount of ballots. The standards and practices that have been put into place for this recount have also been the subject of criticism.

We’ll just have to see what happens with this.