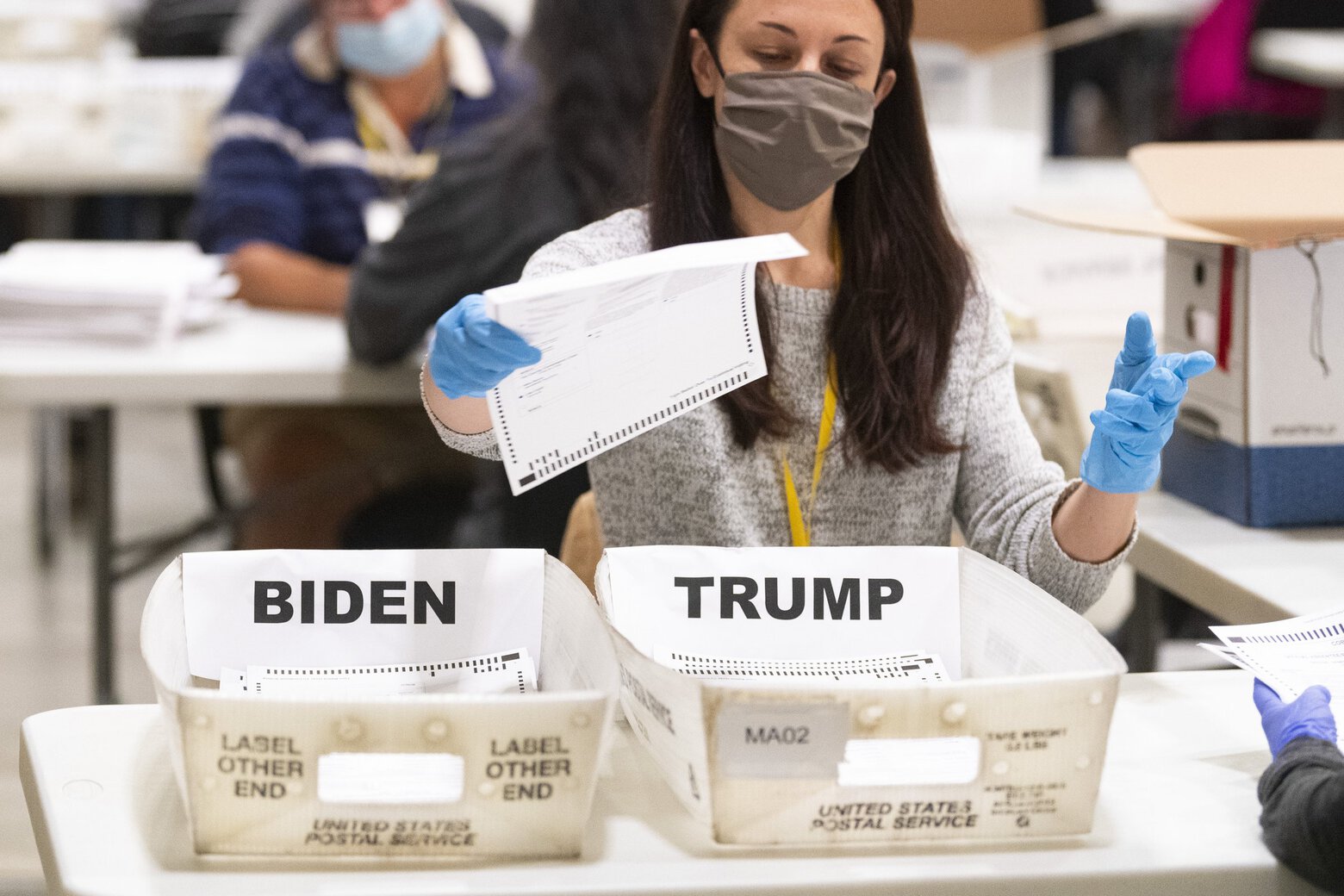 Considering how corrupt and fraudulent the election was, should we expect the Georgia recount process to be any different?

“The second person was supposed to be checking it right, three times in three minutes she called out Biden.”#RiggedRecounts pic.twitter.com/ldvbCXXn0b

This entire system is corrupt and rotten.

It is insane to me that people actually believe that this democracy we have is a worthwhile and viable system.

I still think the Georgia result is so fraudulent that it will be overturned in some capacity. Just the fact that we have documented fraud in the recount process only adds to the massive levels of fraud we have already seen throughout the entire electoral process.

Nevada: County Commissioner Race Thrown Out Due to Fraud

US Government Claims 2020 Election Most Secure in History