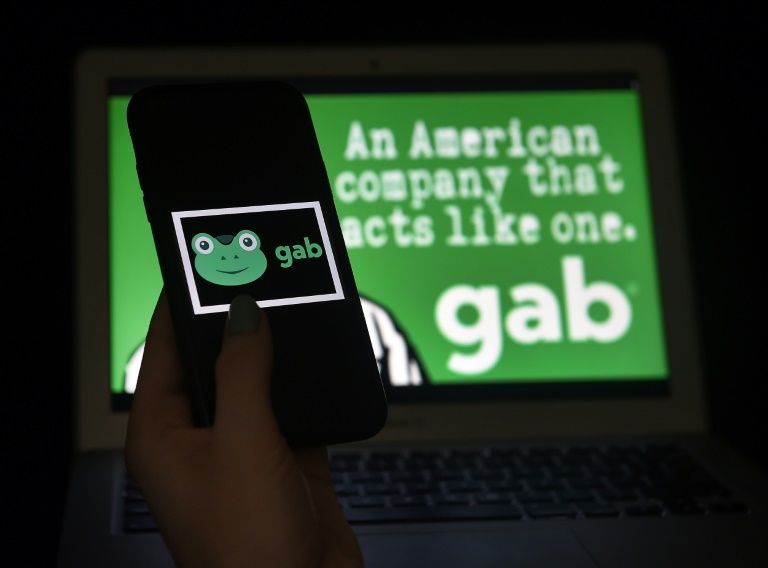 Due to big tech going on a ban rampage and Twitter alternative Parler being removed from the Internet, people have been flooding over to Gab. Unlike Parler, they were at least smart enough not to use Amazon Web Services for all of their infrastructure. Dan Bongino who has been a big investor in Parler was all butt hurt about people criticizing them for that decision to put their infrastructure in AWS, but let’s face it, it was not a smart decision. At least Gab has their own physical servers. The problem is that they are being totally overwhelmed with traffic and the site is mostly unusable at the moment. So they really aren’t in much better shape than Parler.

I actually have tried to use it over the past couple of days and it is almost impossible to do anything. 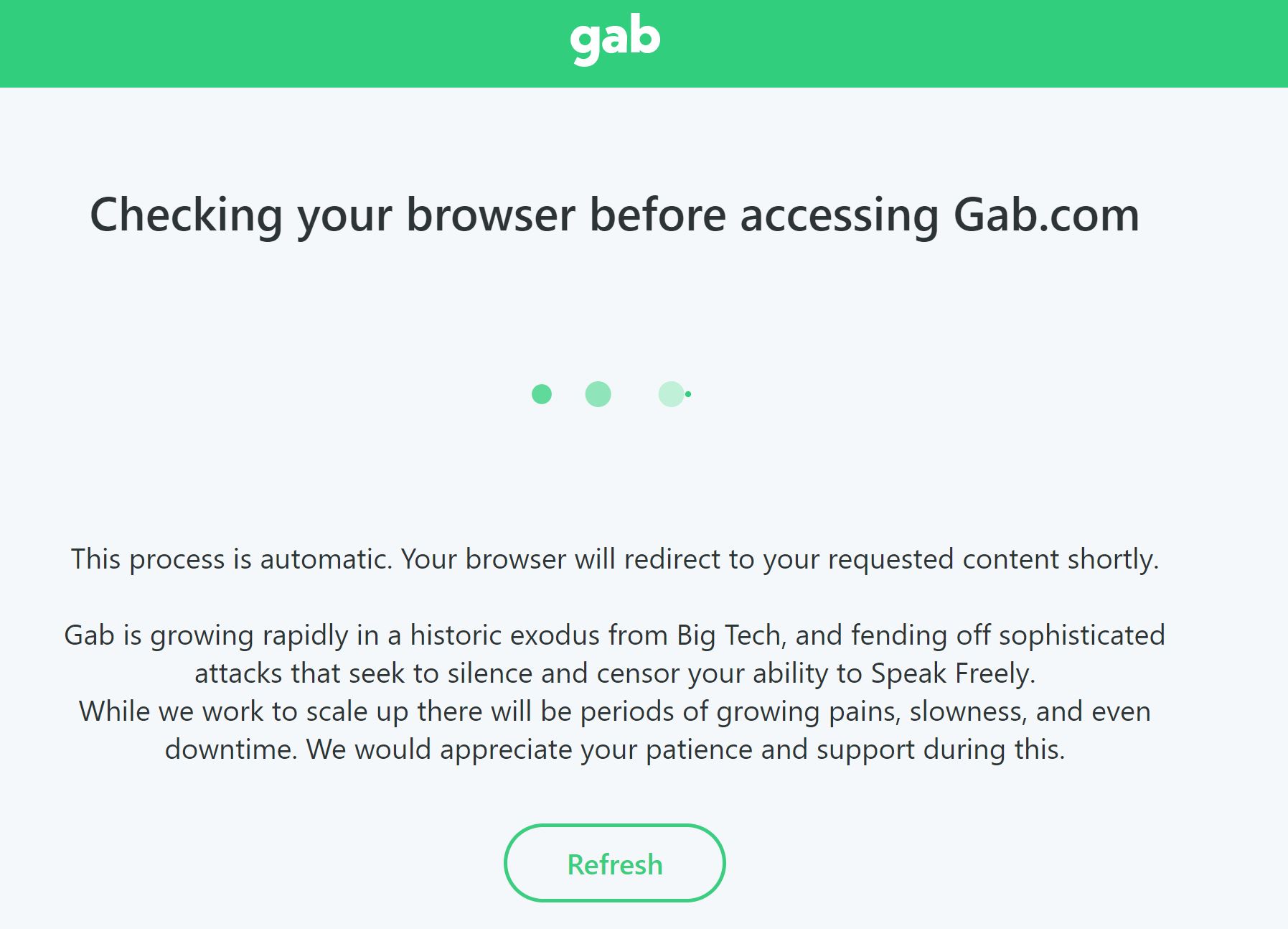 Even if you are able to get onto the site, it takes forever to load notifications and posts.

And look, I’m not trying to be a dick, but it is obvious that they were not adequately prepared for this day. Myself and others have been predicting that they were going to ban everybody from the big social media sites ever since the post-Charlottesville purge happened in 2017. So they should have been better prepared.

The service has been barely usable for the past several days as they scramble to build resources to deal with the traffic they are getting. I’m sure they’re also dealing with DDos attacks and other fuckery.

These are the same type of things I’ve dealt with on a smaller scale. But unlike Gab, I’m just one guy running a blog. I don’t have millions of dollars in resources like Gab does, nor is this my fulltime job. Gab has a staff whose fulltime job is to deal with these things.

If they’re somehow able to overcome this and provide people with an efficiently working service, the establishment is going to try to seize their domain and demand their network/security services be turned off. They’re going to pullout all the stops to take them offline.

There’s even articles in the Jewish news media talking about how the Department of Justice needs to go after them because of the hilarious party that was held at the Capitol on January 6th.

I wish them luck and hope they’re able to stay online, but we are up against a very powerful system. I’m not sure if free speech on the Internet is going to be a viable thing much longer. People like myself and others might soon be relegated to Tor.