Home World France to Widen Lockdown Restrictions for Another Month 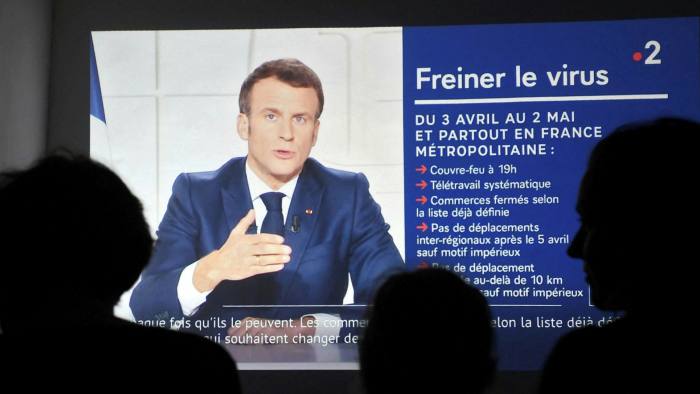 France is going into another lockdown so old people don’t catch the flu. This one they say will last for a month at minimum.

BREAKING: President Emmanuel Macron has announced France will widen lockdown restrictions – which have already been in place in several regions – to the whole country.

The new measures will be in place for a least one month, starting Saturday.

These lockdowns are not going to end barring a collapse of the system or some type of revolution.

While it is possible that these lockdowns might end up resulting in Marine LePen taking over for Emmanuel Macron, she’d likely face the same problems that Donald Trump faced if she somehow managed to win the upcoming election.

Everything is just so messed up all around the West. It’s hard to see how these systems can continue functioning as they have been for much longer.