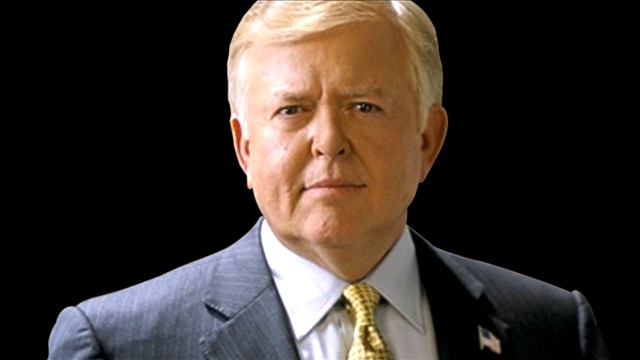 Lou Dobbs had the highest rated show on Fox Business largely because he was supportive of Donald Trump and was exposing the massive election fraud that took place in the recent election. Despite having the highest ratings on the network, Fox apparently can’t have a host on their network that opposes Jewish communist doctrine and calls out election fraud. It is against their values or whatever so they abruptly cancelled his show.

⁦@LouDobbs⁩ is one of the best anchors in the business.

Fox is in a race with itself to the bottom. https://t.co/gvIPhp7ya4

Other disreputable Jewish propaganda organizations like CNN have been celebrating the dismissal of Dobbs.

The billionaire Jew Mark Cuban was on CNN telling people how happy he was that Dobbs has been removed.

They’re happy that Dobbs has been removed because he was telling the truth. Jews peddle in lies, and truth only exposes them as the subversive rats that they are.

But the Dobbs dismissal basically means that any other hosts that weren’t full fledged communists and/or even controlled opposition figures will likely also be removed soon. People like Maria Bartiromo, Sean Hannity and Tucker Carlson are operating on borrowed time.