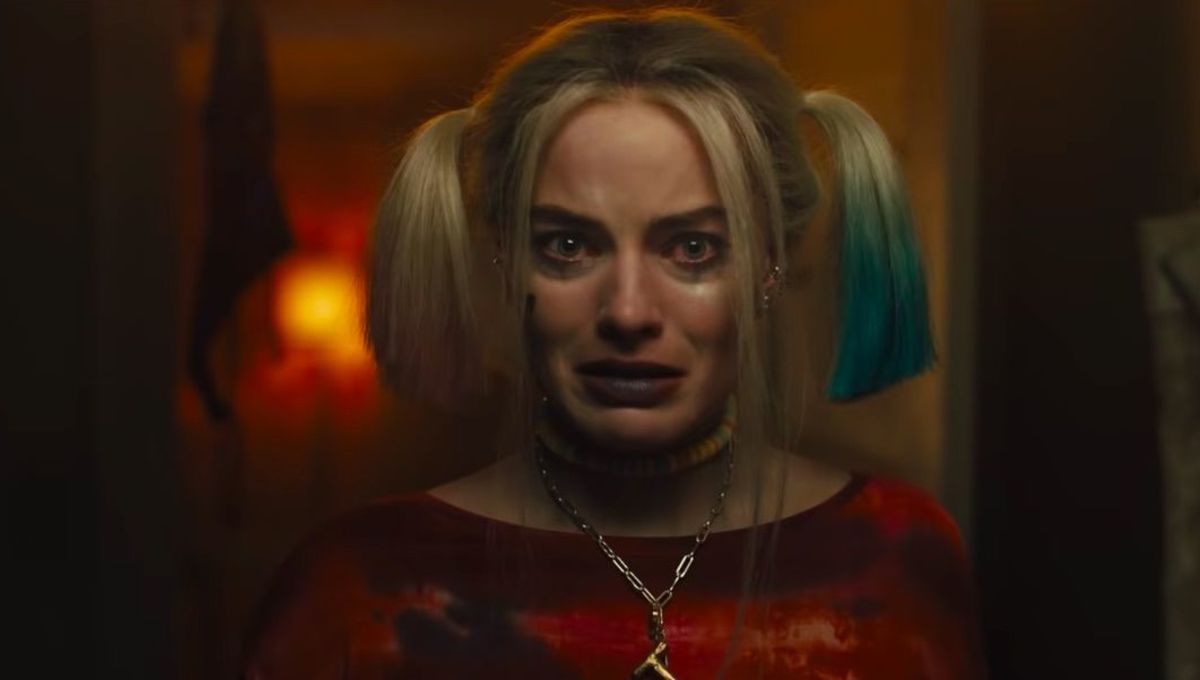 In the U.S. and Canada, Birds of Prey made $13 million Friday (including previews) and Saturday of $12.2M, -6%. No one ever expected Birds of Prey to make money in Asia, due to the coronavirus and the IP here. As of right now the thinking is that Birds of Prey will struggle to get past $100M at the domestic B.O. “Overall, it’s bad,” says one film finance source about the global results who has no skin in the game.

What is crucial for Warner Bros, and any other major motion picture studio that wants to compete and rival Disney, is that when it comes to brands and IP, you need to protect them and really ensure the proper production and launch apparatuses are in place to guarantee success (I’ll come back to this point). These decisions need to be thought of long and hard during development. Don’t mess around with brands. At a time when Marvel can slap their name atop any superhero movie and open it to $100M-plus, DC has been trying to rebuild post-Zack Snyder’s Batman v. Superman and Justice League upset. This isn’t great for Birds of Prey, even if it miraculously muscles its way past $40M this weekend.

Some will argue that Birds of Prey was never meant to be a big pic like Suicide Squad with its lower-than-DC-budget (around $97M gross, $84M net).

It’s a brand, and that’s a lot of money to spend, according to finance sources, on a movie that’s intended to be an event film in the offseason.

Women wrote and produced this film. It is no wonder why nobody wants to go see it. Especially males who are generally the target audience for these types of comic book and superhero films.

You would have thought that Jewish Hollywood would have learned that people are tired of this over the top feminist insanity after the disaster that was the female Ghostbusters movie. But no, they don’t give a shit about what people want. They seem to be more interested in green lighting movies to brainwash and socially engineer the goyim even if they lose shekels.

What other explanation would there be to produce this type of shit? Especially after the public has told them with their wallets that they don’t want to see such films.