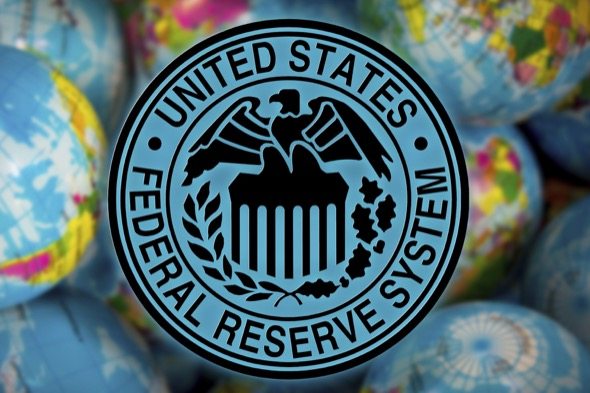 The Federal Reserve and the entire monetary system is such a big hoax. They’re literally creating $1 trillion a day on computers and loaning this fake money to big banks.

The Federal Reserve moved with unprecedented force and speed Friday to pump huge amounts of cash into the financial system to ease disruptions that have escalated since the viral outbreak, the AP reports. The New York Federal Reserve Bank said it will offer $1 trillion of overnight loans a day through the end of this month to large banks. That is in addition to $1 trillion in 14-day loans it is offering every week. Banks, so far, have not borrowed nearly as much as the New York Fed is offering, and the loans are quickly repaid. None of the funding is from taxpayer dollars. Wall Street analysts say the huge number is intended to calm markets by demonstrating that the Fed’s ability to lend short-term is nearly unlimited.

The Fed is also buying Treasury bonds at a furious pace, and will soon run through the $500 billion in purchases it announced on Sunday. It is also accelerating its purchases of mortgage-backed securities. Most analysts expect they will buy more. “The Fed has just worked with unprecedented speed,” said Steven Friedman, a former economist at the New York Fed and senior macroeconomist at MacKay Shields, an asset manager. “I think there will be no hesitation on their part about buying as many Treasuries and mortgage-backed securities as necessary.” All the Fed’s emergency steps are intended to pump cash into a financial system that has seen a spike in demand for dollars as investors unload Treasuries, municipal bonds, and other securities amid the coronavirus pandemic.

This Jewish system creates money out of nothing and forces people to pay interest on the fake money that they make out of thin air. This enables banks to seize the real wealth while ensuring everybody lives in debt servitude. 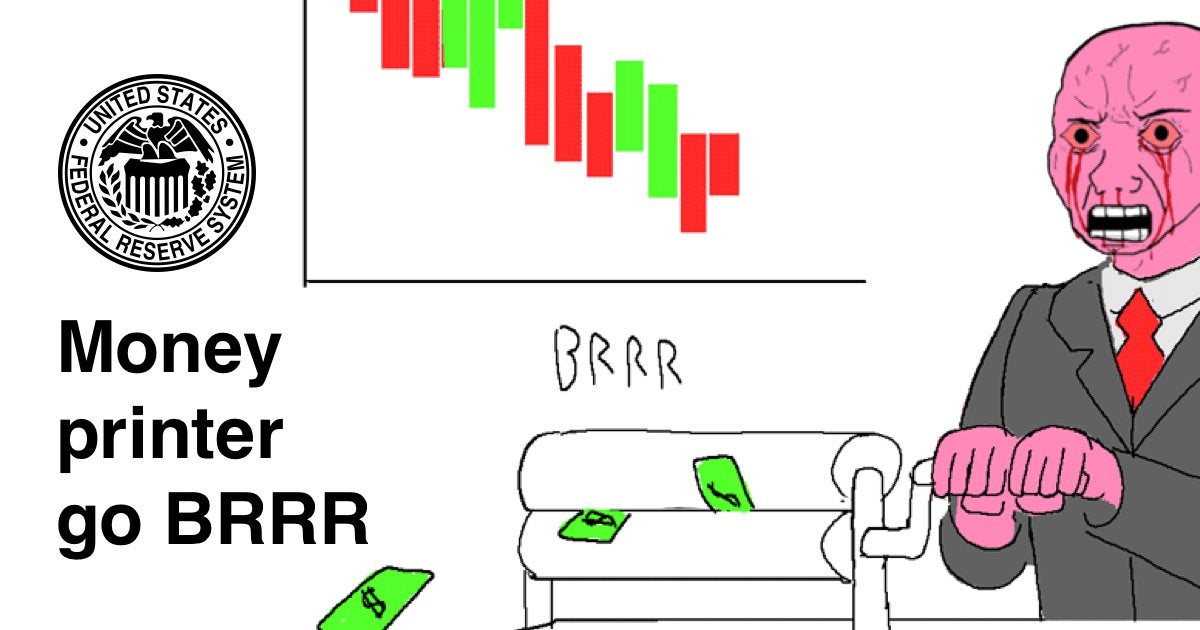