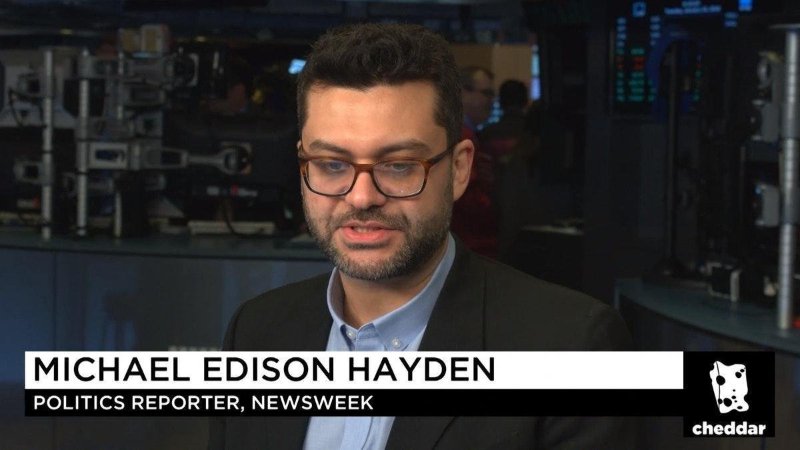 Michael Hayden from Newsweek was just publicly humiliated by Julian Assange after he used a fake tweet to quote Assange.

I am sure that I could have predicted that a Newsweek "journalist" such as @MichaelEHayden would be unprofessional, not fact check and amplify a black PR operation against a political refugee the CIA has vowed to "take down".https://t.co/0ct4465M2x pic.twitter.com/UswbM7zjv8

Since Charlottesville, Hayden has been penning all sorts of retarded clickbait on the Alt-Right for the failing Newsweek blog site. He’s also been harassing and bothering various Alt-Right personalities in order to get material for his articles. Andrew Anglin has documented some of the things Hayden has done and said to both him and Chris Cantwell in his own piece on the subject.

It’s actually quite funny to see him being called out for his shit tier journalism skills considering his history.

I mean fuck, I do this shit part time and it is basic common sense to verify shit like this. All you have to do is scan a Twitter feed to verify that a tweet was actually said by the person. This is not hard stuff but Hayden is apparently too lazy to even do that.

The problem the Jew-run media is having is that they’re being forced to utilize lower and lower quality people to push their propaganda. If not that, they have to pay a competent person huge sums of money in order to convince them to sell their souls to promote Jewish propaganda. That’s why the big cable news personalities rake in huge seven figure salaries.

The fake news "journalist" who tried to hoax @JulianAssange is drunk at work, threatens to send antifa to hunt people down and will harass your mother.

What sort of an operation are you running, @Newsweek? pic.twitter.com/t3QtKhWch0

Oh well, Newsweek is on its last legs any way. They just had their offices raided by cops, they’ve been accused of defrauding advertisers and lots of their staff has either been fired or resigned. Morale is extremely low there. Don’t believe me? Check out their Glassdoor page. People hate working there and their employees don’t get paid shit.

It looks like Hayden is going to ride his gig until the end though. This is no doubt due to the fact that he’s going to have a hard time finding another writing job. I mean, shit would you hire this guy? I know I wouldn’t! 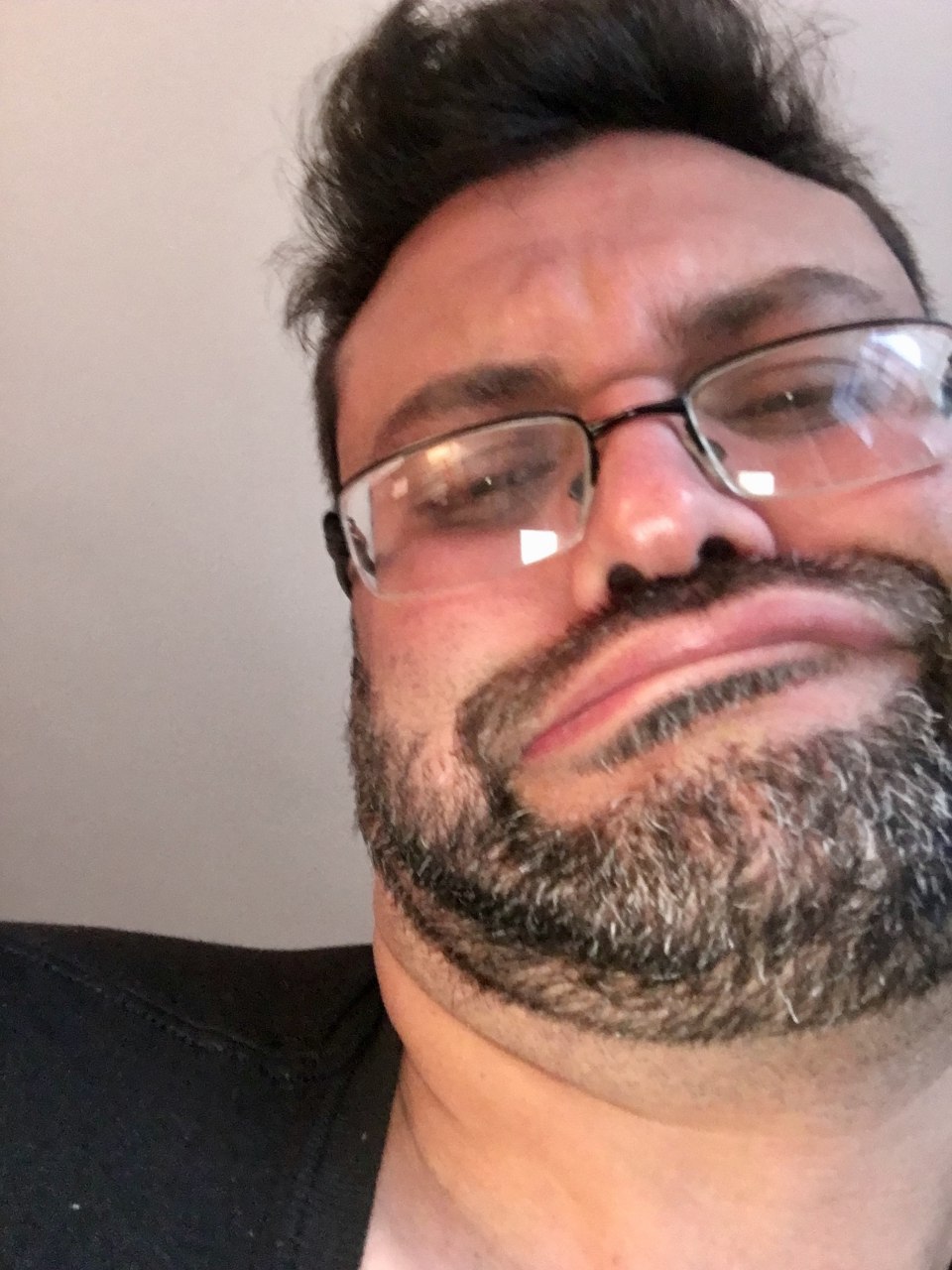 “Neo-Nazi” Leader of “The Base” Linked to Intelligence Groups