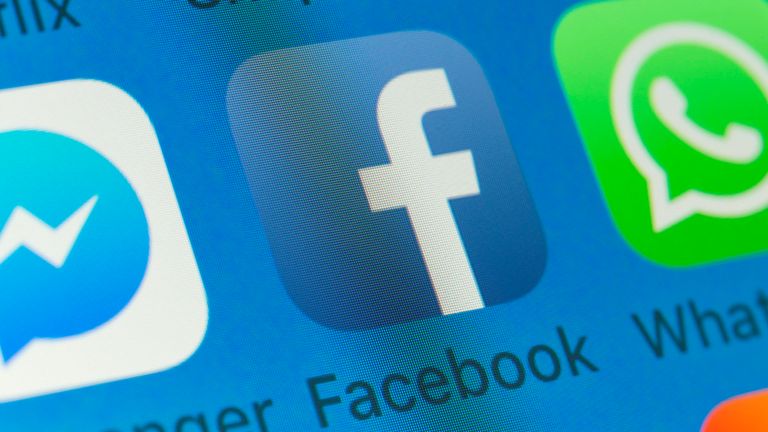 A partial Facebook outage affecting users around the world has stretched beyond 14 hours, but was showing some signs of ending early Thursday. It’s believed to be the biggest interruption ever suffered by the social network.

Facebook (FB), the world’s largest social network, had to turn to its rival Twitter (TWTR) to explain that its group of hugely popular apps were having difficulties.

Some users of Facebook and other platforms owned by the tech giant — including Instagram, Messenger and WhatsApp — reported intermittent problems accessing the services and posting content.

The outage appeared to be abating early Thursday. At 12:41 a.m. ET, Instagram posted a tweet that said, “Anddddd… we’re back” with a gif of Oprah Winfrey.

Instead of selfies and status updates, many Facebook users got an error message during the outage that said: “Sorry, Something went wrong. We’re working on getting this fixed as fast as we can.”

Facebook said the outage wasn’t related to a distributed denial of service attack.

We're focused on working to resolve the issue as soon as possible, but can confirm that the issue is not related to a DDoS attack.

Part of the problem with these social media behemoths is that the infrastructure and the software they’ve developed to run these things has become increasingly complex. And on top of that, they hire a certain percentage of engineers and workers not based on their competency but based on their skin color. They do this to virtue signal how much they embrace racial diversity and multiculturalism. So based on this, it is not a surprise to see how these sites are having more frequent outages.

But honestly, I’d prefer that these sites suffer a permanent outage. These sites are a net negative for society as they purposefully exclude people who have political views that they don’t like. And nobody knows what the fuck they’re doing with all the data they collect. What we do know is that it has become abundantly clear that they’re not doing anything good with the data their users give them.