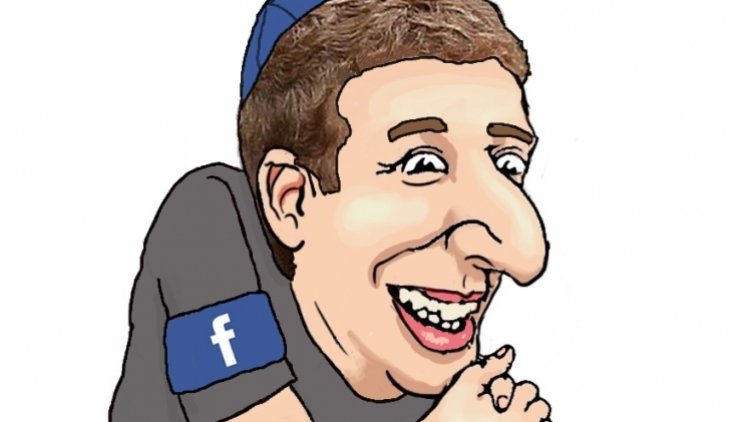 The Jewish social media site Facebook has just banned Australians from sharing news links prompting all sorts of outrage. The Australian government is not happy about the situation.

Facebook has blocked Australians from accessing and sharing news in protest at a new law which would have forced the site to pay for the content it hosts.

Furious Prime Minister Scott Morrison said the move shows tech companies ‘think they are bigger than governments and that the rules should not apply to them’ while others branded it ‘an assault on a sovereign nation’ and an ‘abuse of power’.

The backlash quickly went international, with one Democrat politician in the US saying it shows ‘Facebook is not compatible with democracy‘ while the hashtag ‘Delete Facebook’ quickly began trending on rival site Twitter.

Australians searching Facebook for news today were instead shown notifications saying ‘no posts’ were available. Attempting to share news links brought up a message saying ‘this post can’t be shared’.

But the shock move also stopped some government messages being shared, including from emergency services providing essential information on Covid, fires, and help for victims of domestic violence.

Charities, foodbanks and at least one missing persons page were also caught up in the ban.

Facebook, by far the world’s largest social network, rode to battle in Australia amid fears the idea of payment for content could catch on elsewhere – with the UK and EU working on similar laws and policymakers in the US showing interest.

Prime Minister Morrison said: ‘Facebook’s actions to unfriend Australia today, cutting off essential information services on health and emergency services, were as arrogant as they were disappointing.’

‘These actions will only confirm the concerns that an increasing number of countries are expressing about the behaviour of BigTech companies who think they are bigger than governments and that the rules should not apply to them.

‘They may be changing the world, but that doesn’t mean they run it.

‘We will not be intimidated by BigTech seeking to pressure our Parliament.’

At this point, Australia should just ban this company from operating inside of their country. It’s insane that a foreign corporation has this much control over people’s communications to the point where they are preventing Australians from being able to share news links.

It’s no different than if a foreign phone company had come into Australia, setup all sorts of infrastructure and then started disconnected people’s phone service for having conversations about current events.

A country simply can’t maintain its sovereignty when such a situation exists. Countries need to get rid of these Jewish tech companies that are doing this and fund national alternatives.