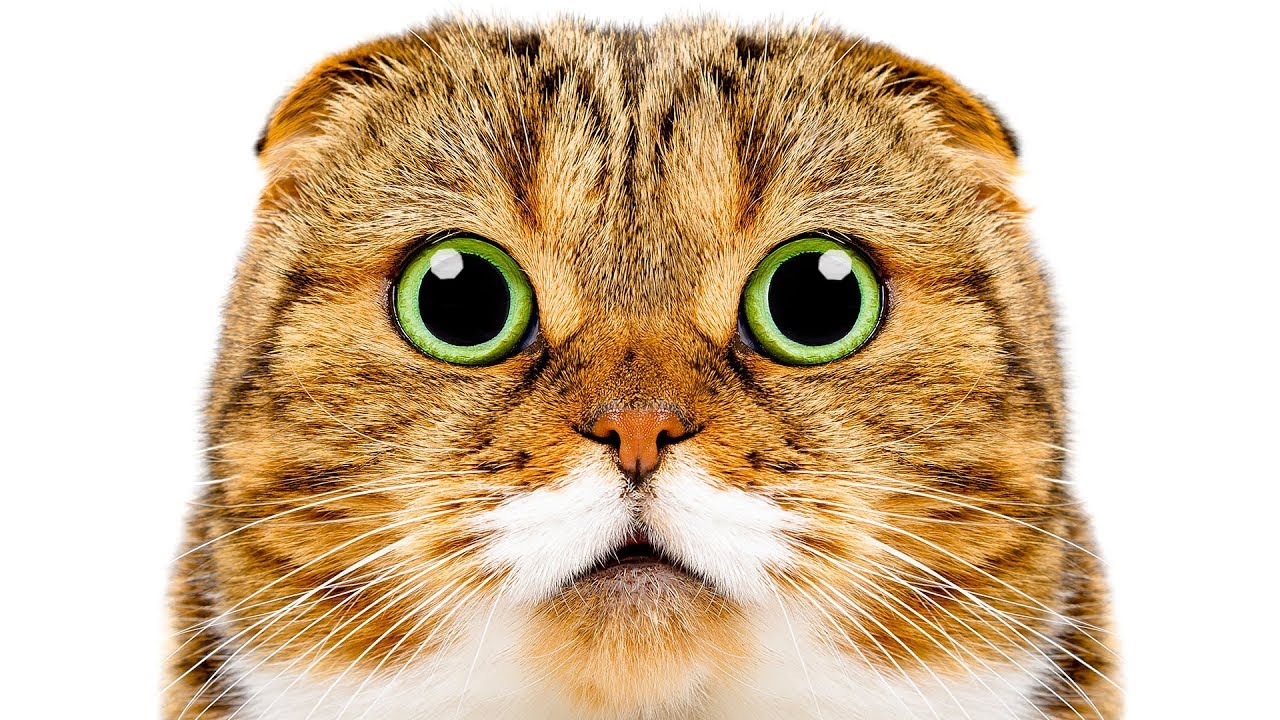 The European Parliament has voted to adopt the highly controversial Article 13 provision which would govern the production and distribution of content online under the auspices of increasing copyright protections.

Tuesday’s move will update the EU’s 20-year-old copyright rules and will govern everything from audiovisual content to memes, much to the dismay of many social media users who have already begun outpouring their grief online.

MEPs passed the legislation by 348 votes to 274 Tuesday. Opponents had hoped for last-minute amendments to be made but their efforts were in vain.

Julia Reda, a German MEP with the Pirate Party, described it as a “dark day for internet freedom.”

Article 13 or ‘The Directive on Copyright in the Digital Single Market’ makes all platforms legally responsible for the content hosted and shared on their platforms.

The process of updating the bloc’s copyright laws began in the European Commission two years ago, ostensibly to protect Europe’s publishers, broadcasters and artists and guarantee fair compensation from big tech companies.

By essentially forcing companies like Google, Facebook and Twitter to pay artists and publishers for the reproduction of their work online, include in meme format, the EU is effectively clamping down on online memery.

#Article13 would fundamentally reshape the European Internet, and everyone is against it: artists, small businesses, big businesses, the Internet's creators, and over 5 million people who signed the petition to stop the censorship machine it would create. https://t.co/EgmpGupP27

Dark day for internet freedom: The @Europarl_EN has rubber-stamped copyright reform including #Article13 and #Article11. MEPs refused to even consider amendments. The results of the final vote: 348 in favor, 274 against #SaveYourInternet pic.twitter.com/8bHaPEEUk3

Once again, this is the result of Western democracy. The system is consistently passing retarded laws and doing shit that nobody wants. So what is the point of having democracy if it is consistently thwarting the will of the people? Democracy has proven to be a total joke of a system that does not work.