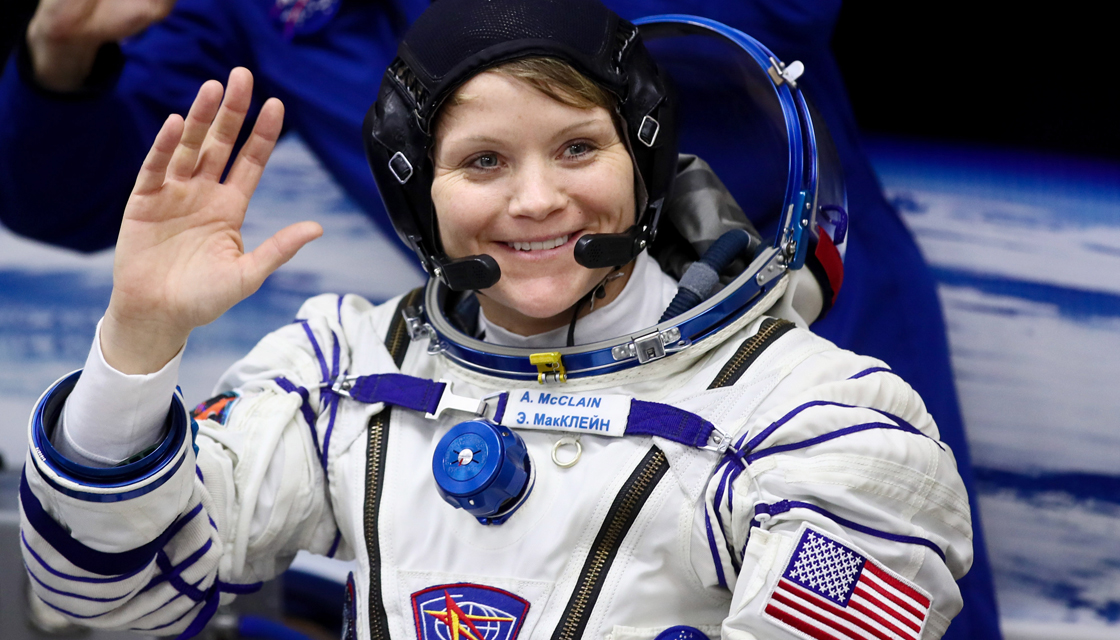 A dyke astronaut is being investigated for committing bank fraud against her dyke “ex-wife” while she was in space.

NASA is looking into claims that an astronaut accessed her estranged wife’s bank account from space during a six-month stint on the International Space Station.

McClain allegedly accessed the bank account as part of a ‘highly calculated and manipulated campaign’ to obtain custody of Worden’s son, who she had given birth to about a year before the couple got married.

Worden, a former Air Force intelligence officer, brought a complaint against McClain with the Federal Trade Commission, claiming that McClain had committed identity theft, even though none of Worden’s funds had been tampered with.

I’ve explained over and over again how it is counterproductive to have women in the workplace because of the unnecessary drama and nonsense they’re constantly engaging in. This doesn’t change if they are in space or on earth. And because nobody is putting a stop to this madness in a mad rush to implement “diversity” we now have ridiculous stories like this.

And this isn’t the first time we’ve seen a weird story involving a female astronaut. Back in the 2000s, Lisa Nowak a former NASA astronaut was arrested after she drove across the country wearing a diaper to avoid piss breaks so she could physically attack another woman who was banging a man she was involved with.

So yeah, having female astronauts is a concept that should be rethought based on these two extremely retarded situations.

An Australian YouTuber did a video on this topic and made some good points about the insanity of this dyke astronaut situation.