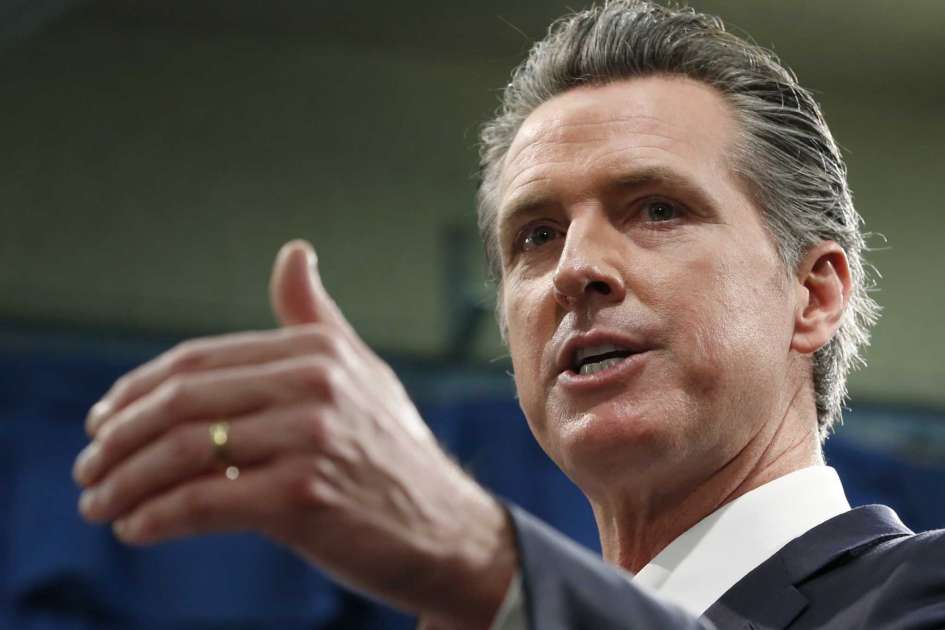 Democrats have interestingly enough been implementing the most severe and draconian lockdowns as a result of this COVID-19 situation.

California, New York, Illinois and Connecticut all of which have Democrat governors, have so far instituted the most severe lockdowns.

Connecticut, New York and Illinois have joined California in ordering all nonessential workers to remain at home to slow the spread of coronavirus, which means 1 in 5 Americans live in a state under general stay-at-home order. https://t.co/F5U2hvt1sA pic.twitter.com/7FX2qMLS24

In Arizona, the skank Democrat mayor of Phoenix pushed to implement major restrictions on the city as the Republican governor instituted much more moderate restrictions across the state.

I don’t want Phoenix to become another sad statistic of #COVID19. Help me prioritize public health in Phoenix. Help #StopTheSpread by sharing and tag #ImWithKate. pic.twitter.com/8uDZBMxtBL

There are probably other situations like this around the country.

And what is this all about? Because of a virus that has killed less people globally than the flu has in the United States?

Sure, this is a problem, but the hysteria surrounding it is totally unjustified.