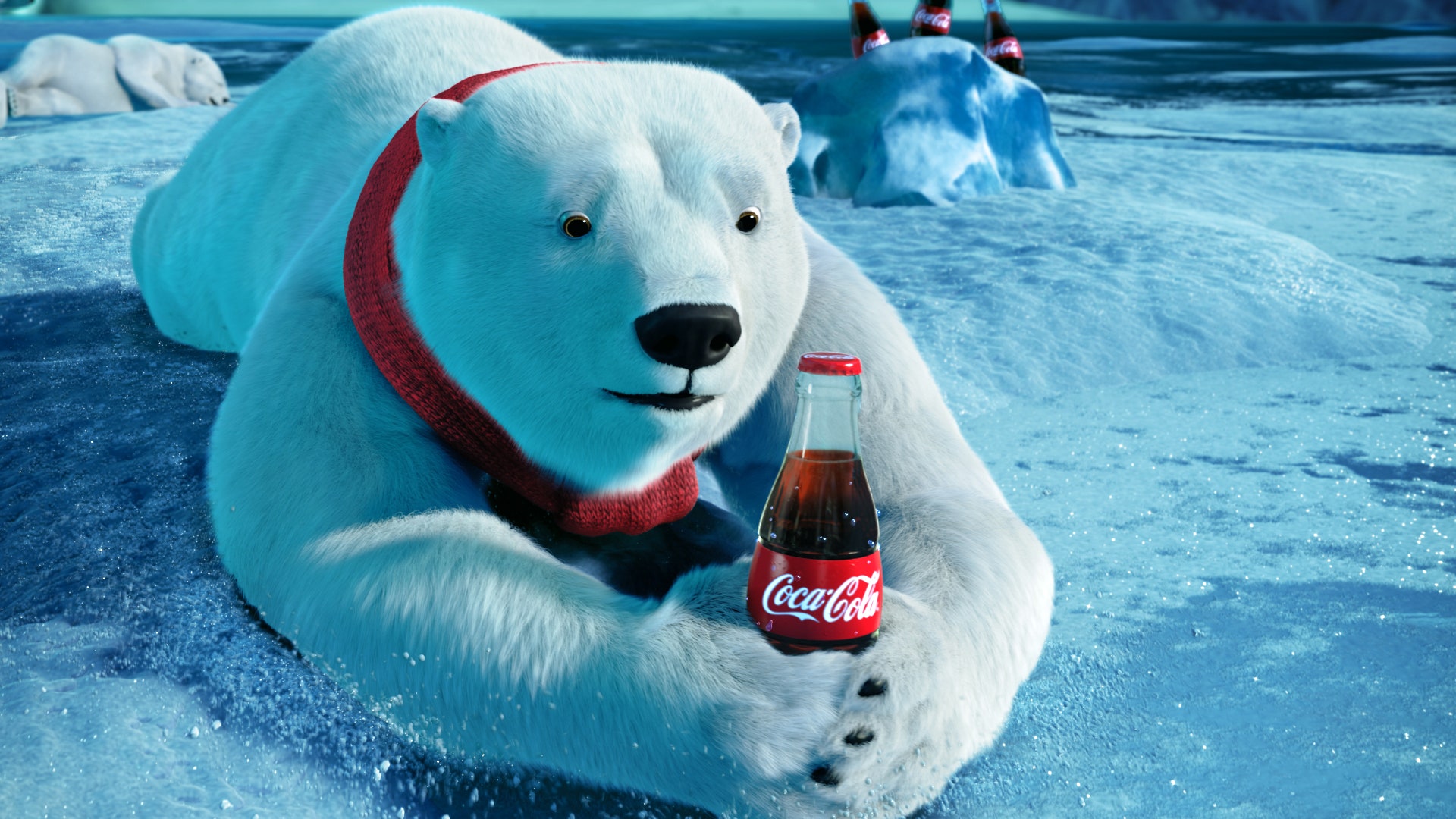 Cola Cola is actually spending money on training programs that require their employees to be less White.

Soft drink company Coca Cola is requiring employees to complete training mandating that they “be less white.” This is absolute racist insanity: https://t.co/aWFbJ2XfBM

Coca Cola, the company who invented the jolly fat man with the beard look of Santa Claus, now trains their employees to be less white.

What does this even mean?

Do they want White employees to come into work wearing blackface and speaking ebonics? 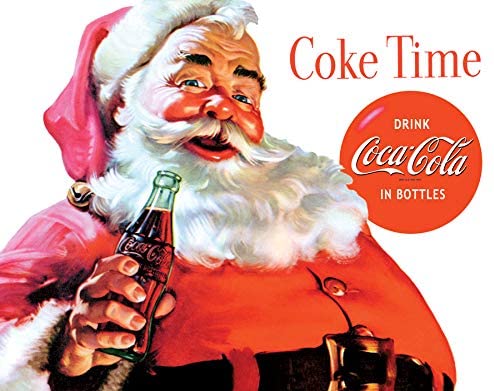 This is retarded beyond belief but nothing surprises me anymore. We all know what would happen if a company told their black employees to be less black. The Jewish media and their black slaves would do everything they could to destroy that company.

To hell with Cola Cola and the fools that run the company. Soda is bad for your health any way so you shouldn’t drink their products. I stopped drinking soda years ago and have been better off for it. Let them choke on their high fructose corn syrup.

Study Claims Working From Home Could Lead to Increase in Racism