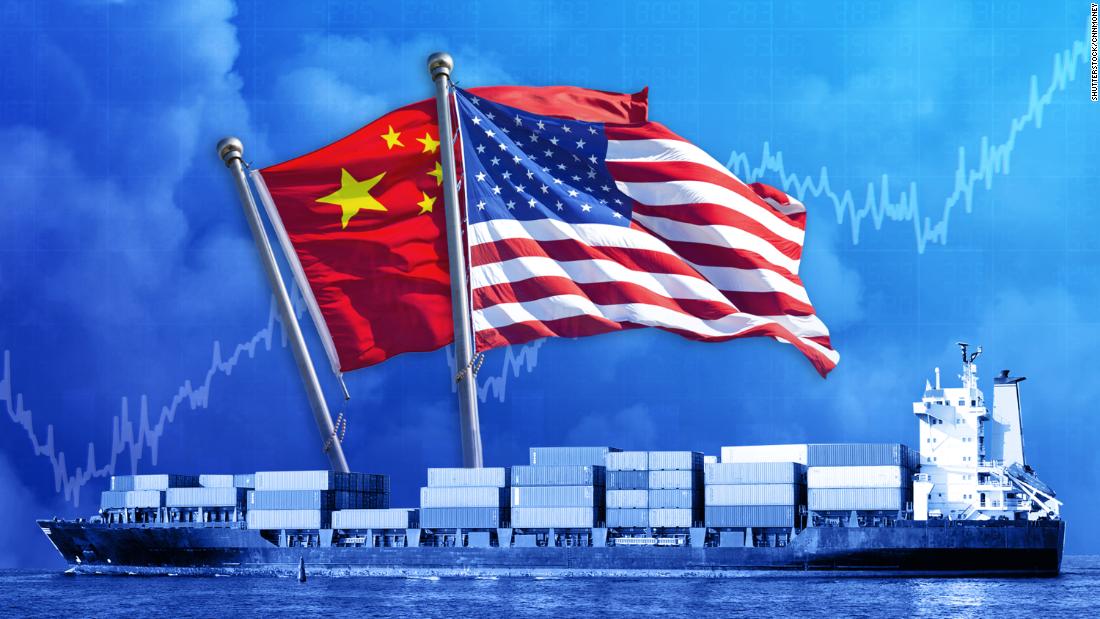 Donald Trump by putting tariffs on Chinese products coming into America is only trying to level the playing field. America has roughly a $800 billion trade deficit on goods with China. This ridiculous disparity helped transform them into an economic and manufacturing powerhouse.

But these Chinese tariffs on American products don’t really matter in the grand scheme of things. They barely let any American products into their country and the one’s that are let in are already taxed at high levels. Yes, there will be an increase in the price of shitty Chinese made products here in America, but I couldn’t give a fuck about that. Protective tariffs help protect American jobs and ensure high wages for American workers. That’s far more important than prices of low quality Chink products.

China has far more to lose by not coming to the table and negotiating a fair trade deal with Trump. China’s political leaders have to know that the current situation is not sustainable and not fair. This retaliation is just for show.

But besides all of that, America needs to get back to manufacturing products here at home. It’s a national security problem for any country to be reliant on a foreign country for manufacturing.