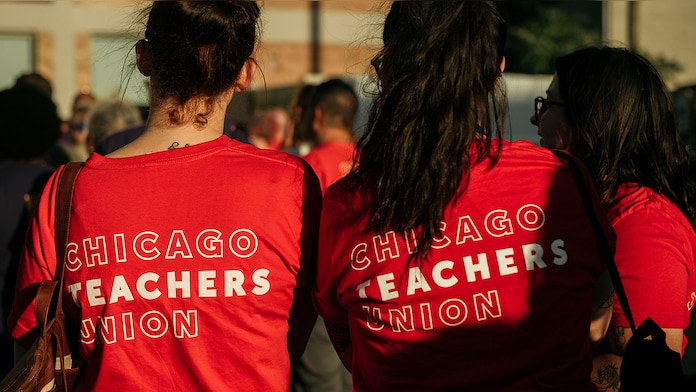 The Chicago Teachers Union posted a tweet claiming that reopening schools is racist and sexist. They quickly deleted the tweet after people called them out for such a stupid comment.

Seems like these people just don’t want to go back to work so they’re just making up bullshit. Because they offered zero explanation as to why reopening schools represents some form of discrimination.

If anything, you would think the opposite. You would think that keeping the schools closed would be racist and sexist because it is denying educational opportunities to blacks etc..

The fact that we have people using these words without offering any rationale as to why they apply to a given situation is completely insane. But hell, they obviously wouldn’t have tried it if they didn’t think there was a chance of it working. They probably thought they had at least a 50/50 chance getting their way by just making these stupid accusations.

It’s an utterly dumb situation. Words like racism, sexism etc.. are all hoaxes in of themselves.