Home US CDC: 1.7 Million Americans Could Die From Coronavirus 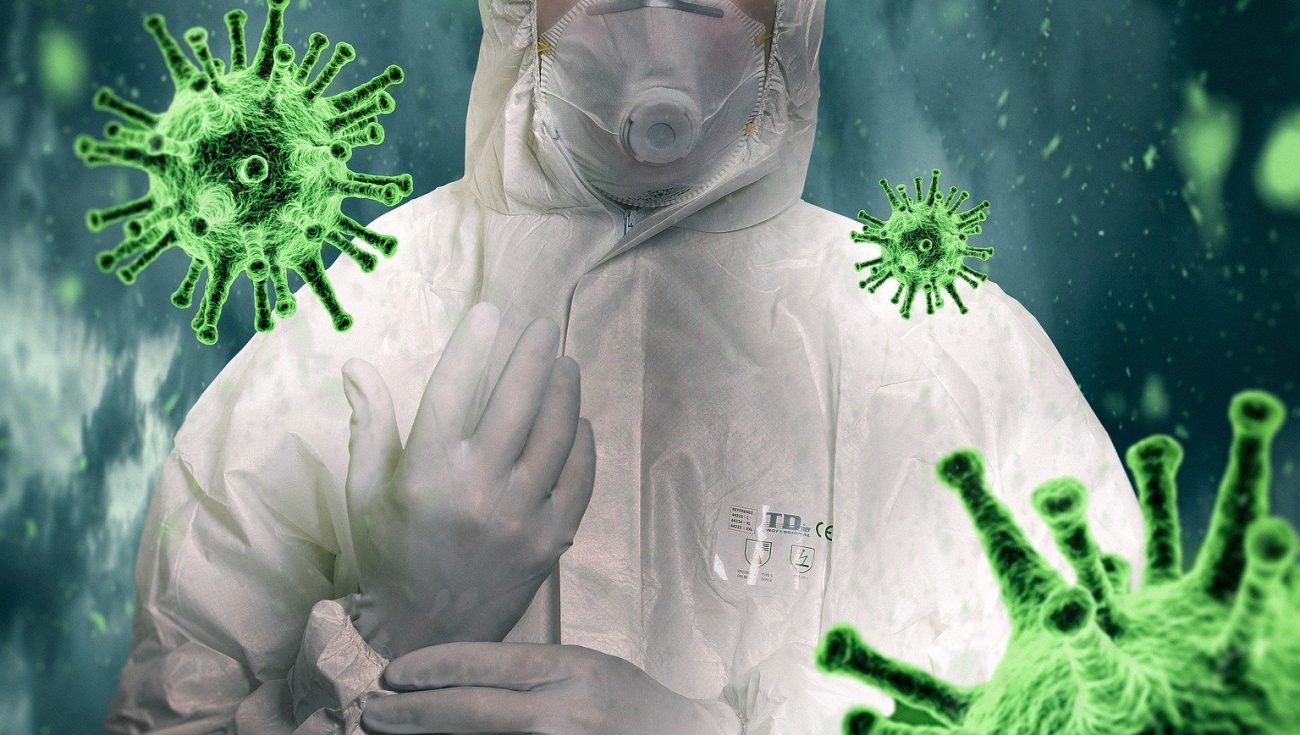 The CDC is saying that 1.7 million Americans might die from the coronavirus.

Officials at the U.S. Centers for Disease Control and Prevention and epidemic experts from universities around the world conferred last month about what might happen if the new coronavirus gained a foothold in the United States. How many people might die? How many would be infected and need hospitalization?

One of the agency’s top disease modelers, Matthew Biggerstaff, presented the group on the phone call with four possible scenarios — A, B, C and D — based on characteristics of the virus, including estimates of how transmissible it is and the severity of the illness it can cause. The assumptions, reviewed by The New York Times, were shared with about 50 expert teams to model how the virus could tear through the population — and what might stop it.

The C.D.C.’s scenarios were depicted in terms of percentages of the population. Translated into absolute numbers by independent experts using simple models of how viruses spread, the worst-case figures would be staggering if no actions were taken to slow transmission.

Between 160 million and 214 million people in the U.S. could be infected over the course of the epidemic, according to one projection. That could last months or even over a year, with infections concentrated in shorter periods, staggered across time in different communities, experts said. As many as 200,000 to 1.7 million people could die.

1.7 million people dying is a pretty high number for sure, but I hope that we see many more people die. I especially hope to see high numbers of Jews and niggers die from this.

You may find that to be a very mean spirited point of view, but I disagree with that perspective. I personally find the idea of large numbers of Jews and niggers dying to be very funny.