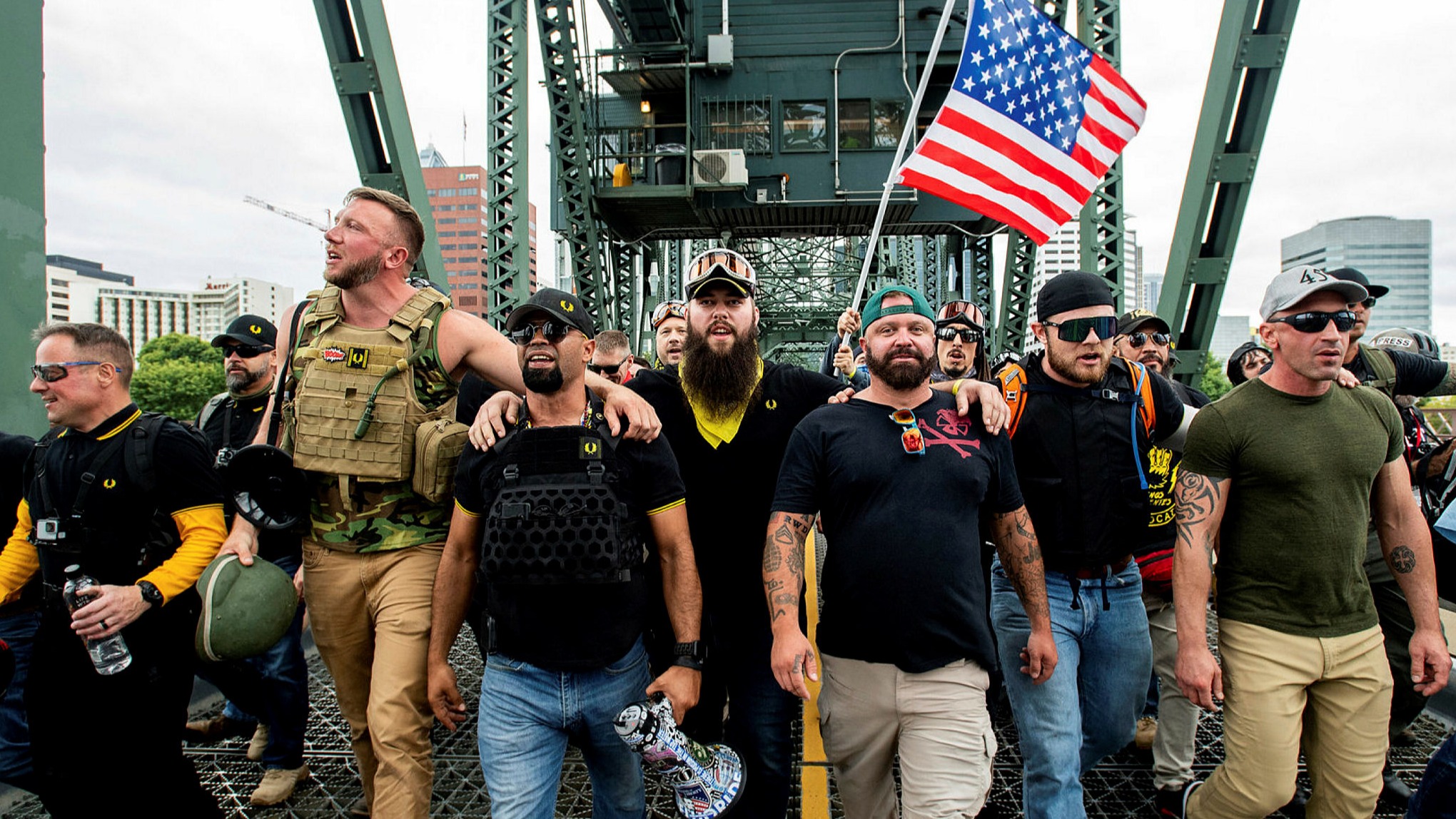 Canada has just declared the Proud Boys a terrorist organization.

The federal government has added 13 groups to its Criminal Code list of terrorist entities. 4 of the groups are described as 'ideologically motivated violent extremist groups,' including the Proud Boys and the Base. News release from Public Safety Canada below: pic.twitter.com/SEMWG5KRl8

They’re not going to make such distinctions however. This is about declaring anybody who has political views to the right of Karl Marx as a terrorist so they can justify launching drone strikes on your house, shooting your dog or doing any number of bad things to you.