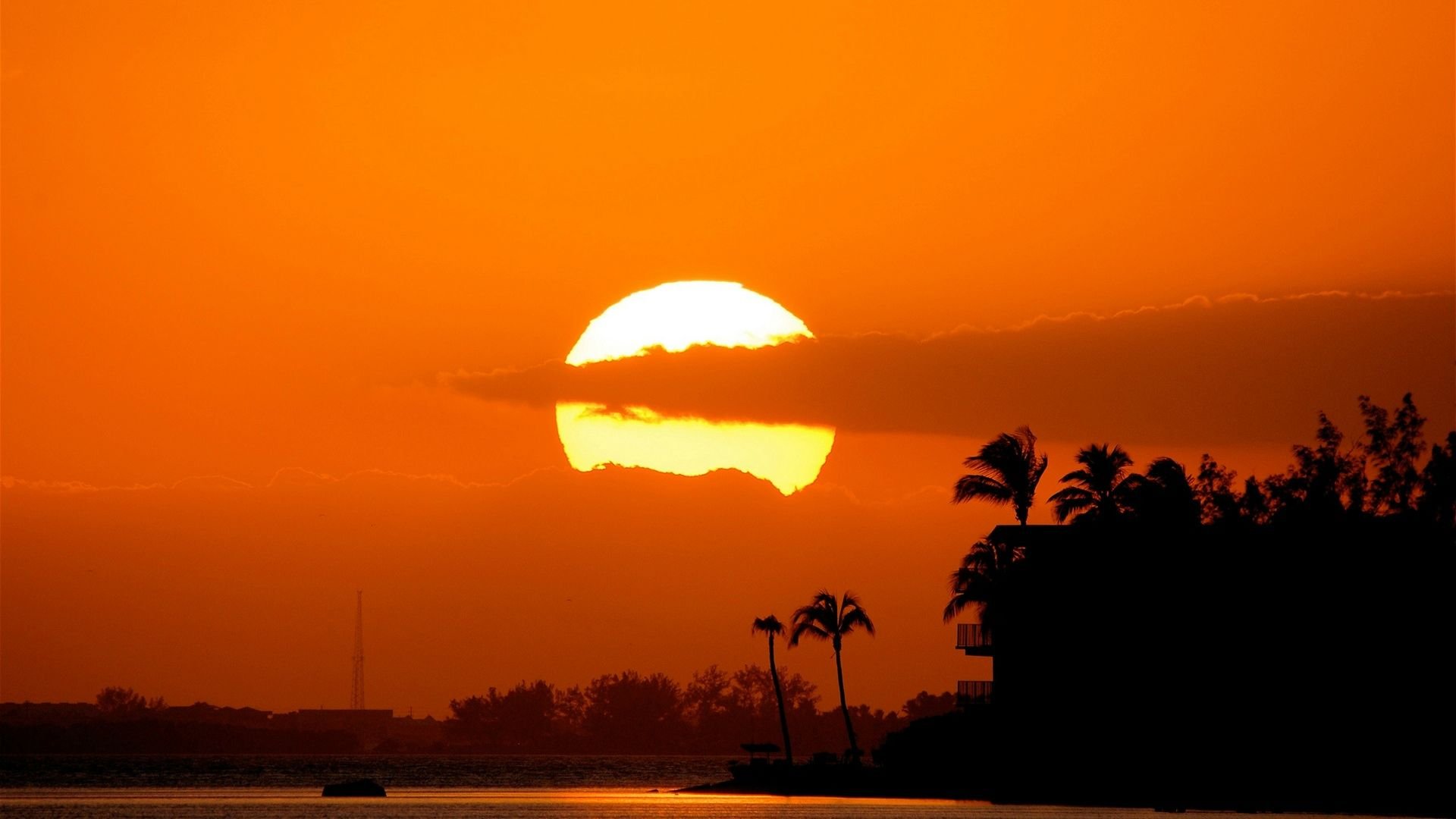 California schools may soon be required to teach about the causes and effects of climate change under a bill introduced on Monday.

If adopted, the bill would require California schools to adopt the climate change coursework no later than the 2021-22 school year. Additionally, since the bill would create new duties for school districts, it would also constitute a state-mandated local program.

Rivas said in a press release, that parents would also be impacted by the legislation. A study by the Nature Climate Change found parents’ concern for climate change “significantly increased” when their children were taught about it in school.

California is such a mess.

The fact that they want to scare children with unfounded lies about the weather speaks to the insanity that we are dealing with.

All this climate change bullshit is simply a way to justify carbon taxes and advance Jewish global government systems. It has absolutely nothing to do with protecting the environment.

Bill Gates Funds Project to Spray Chalk Into the Atmosphere