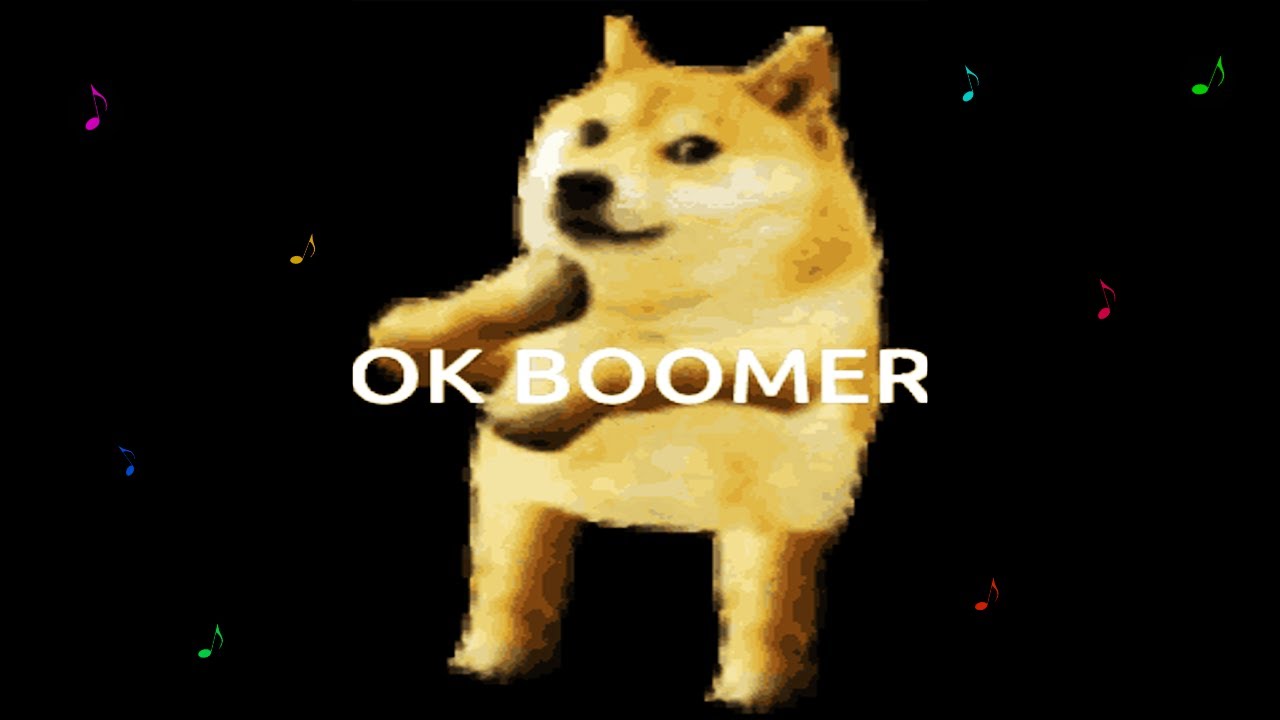 A boomer-aged professor told his students that saying “OK Boomer” is no different than calling someone a nigger.

An OU professor in the Gaylord College of Journalism and Mass Communication used a racial slur during a class Tuesday morning, according to multiple students present in the class.

Peter Gade, director of graduate studies and Gaylord Family Endowed Chair, teaches Journalism, Ethics and Democracy — the only capstone course offered for journalism majors. When asked to comment by a Daily reporter after the class had ended, Gade declined.

Gade was discussing the changes in journalism related to technology and social media and made the point that journalism should stick to its more traditional roots, according to multiple students in the class.

Gade then called on a student who said journalists have to keep up with the younger generations as they continue to change. Gade said the student’s comment was the equivalent of saying “OK, boomer” to him.

The class broke into light laughter but was interrupted by Gade’s next comment.

Talk about pathetic. But pathetic is a good word to describe the boomer generation as a whole. The older I get, the less and less I understand these people.

This is a generation that based much of their existence around materialism and feelings. And that is why this boomer professor and other boomer-aged people are so angry at the “OK Boomer” phrase. They can’t stand that younger people are using it to mock them for not understanding modern society.

Boomers deserve to be mocked and ridiculed though. This is a selfish generation of people that had the most wealth and abundance in all of history. But instead of preserving it for their children, they went along with almost every Jewish agenda that was designed to destroy the countries our ancestors built.