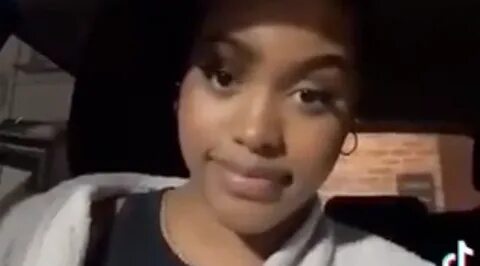 "If George Floyd’s murderer is not sentenced, just know that all hell is gonna break loose. Don’t be surprised when building are on fire."

Anybody following this situation understands that if Chauvin isn’t convicted, we will see blacks rioting all over the country. This is pretty much a given. The Jewish media along with various politicians have stirred up the blacks with false narratives because they want there to be chaos and violence. Floyd’s death has simply given them an opportunity to once again convince blacks that police officers are involved in a secret conspiracy to murder them for the color of their skin.

If the jury follows the actual evidence that has been presented in the trial, Chauvin should be set free. I think the main reason why we are seeing this rhetoric is because they know there is a very good chance Chauvin will not be convicted and so they are trying to create a scenario where Chauvin gets convicted based on the threats of these violence.

At this point, I honestly don’t care what these people do. If Chauvin is convicted and this doesn’t spark riots, there will be another event in the near future that will likely do it any way.

And besides, most major American cities are lost causes and not worth living in. The coronavirus lockdowns, rise in homeless populations and all these racial minorities running around have made these places unlivable. So if they decide to burn down buildings and destroy things, it isn’t like this is going to make these places all that much worse.