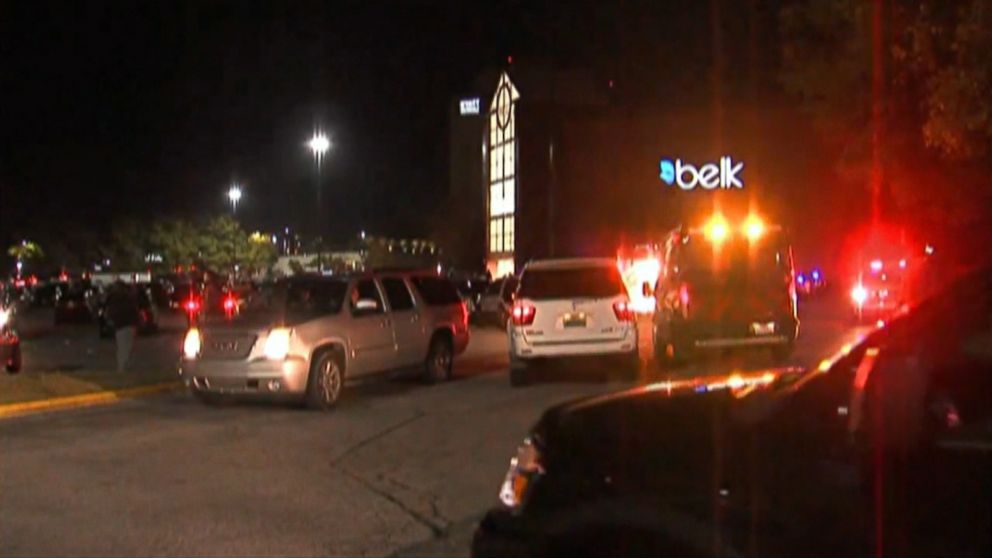 There was more black on black violence at an Alabama mall just as all this Black Friday chaos was supposed to kick off.

Armed man shot & killed by Hoover police at Riverchase Galleria on Thanksgiving night was a military man. Questions arise as to whether he was the shooter in the mall or mistaken for the shooter because he was carrying a gun. Investigation continues. https://t.co/l1t4mr1kP6 pic.twitter.com/ffGJ7wyeJW

An easy mistake to make since they all look alike.

But the larger question is why we do we have to deal with all this African tribal warfare nonsense in our own country? They have a country of their own called Liberia in Africa where they can all live in peace and harmony.