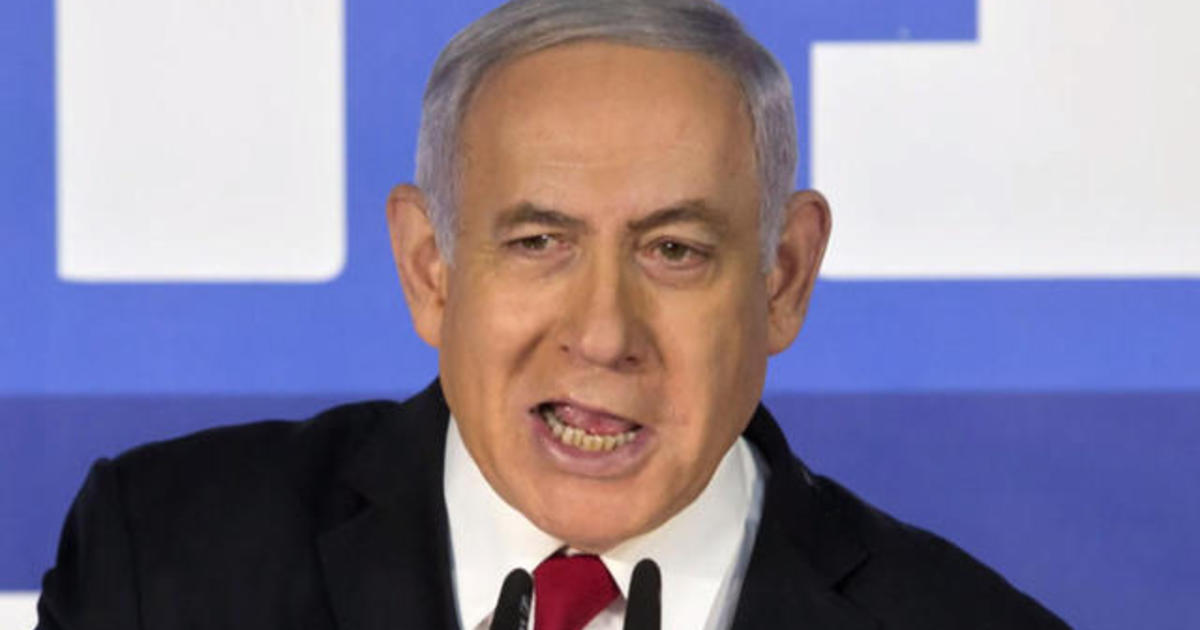 Considering that the Blurmf administration is fine with letting Israel do whatever the fuck it wants, it is not surprising to see this. Bibi is pledging to annex West Bank settlements in the lead up to the Israeli election a few days from now.

Israeli Prime Minister Benjamin Netanyahu has said that he will annex Israeli settlements in the occupied West Bank if he is re-elected.

Netanyahu staked out the position on television on Saturday, ahead of Tuesday’s election where he faces a challenge from his former army chief of staff Benny Gantz

The first-time move from the prime minister appears to be aimed at galvanizing support among his nationalist base and right-wing political allies. The annexation of parts of the West Bank would likely be considered the final blow to the possibility of a two-state solution to the Israeli-Palestinian conflict.

Basically Blurmf’s kike son-in-law Jared Kushner is working directly with Israel on an agenda to expand Israeli territory as part of the Greater Israel agenda. This has been the ultimate goal of the Zionists from the beginning. The idea that Kushner is trying to negotiate peace with the Palestinians is ridiculous. He wants to eradicate them in the name of this Zionist cause. 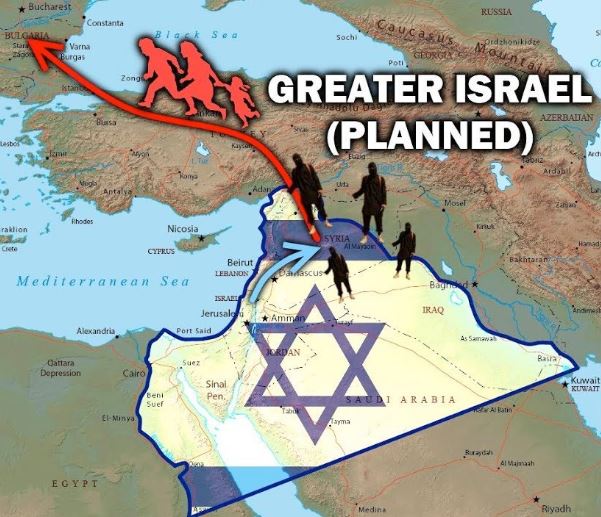 Netanyahu’s pledge to annex these settlements is just a part of moving this agenda forward. The Golan Heights declaration by Blurmf was also part of this.

If there’s any good news to this it is that these Jews are going to feel emboldened with Blurmf in the White House and may overreach in their arrogance. The history of Jews is filled with examples of how they constantly overplay their cards. Take for example what happened in 2006 when they invaded Lebanon. They got their asses handed to them by Hezbollah.

If Blurmf was actually doing MAGA, I wouldn’t really care about these concessions to Israel all that much. But since he isn’t doing MAGA, it makes all the pro-Israel bullshit really irritating.

But who knows, the upcoming Israeli elections might slightly change this dynamic. Although, it is looking as if Netanyahu will probably retain power as part of a coalition government.