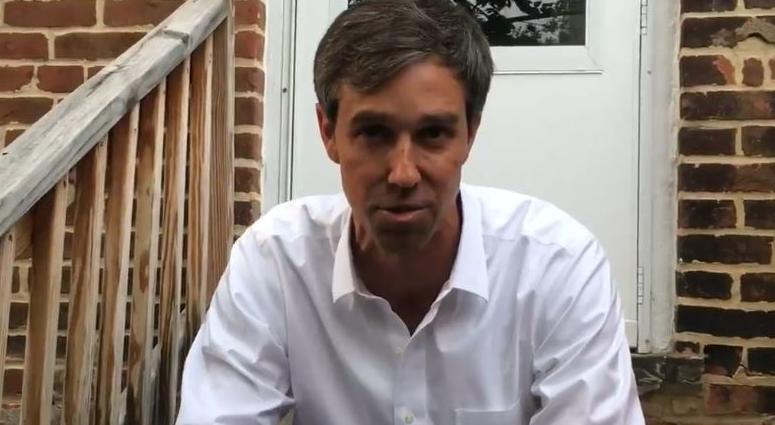 Project Veritas has been doing an amazing job exposing some of the big Democrat political campaigns. They’ve already had a major impact on some of the major Congressional races around the country by obtaining some compromising footage of Democrat candidates and their staffers. Much of the footage exposes them as hypocrites and outright frauds.

James O’Keefe later confronted O’Rourke’s campaign manager about how this was a violation of election rules. Needless to say, she was none to eager to talk with him.

The Democrat Party is corrupt to the core and they’re becoming filled with increasingly more unhinged and crazy individuals. Hopefully O’Keefe has some more footage to drop over the next couple of days.