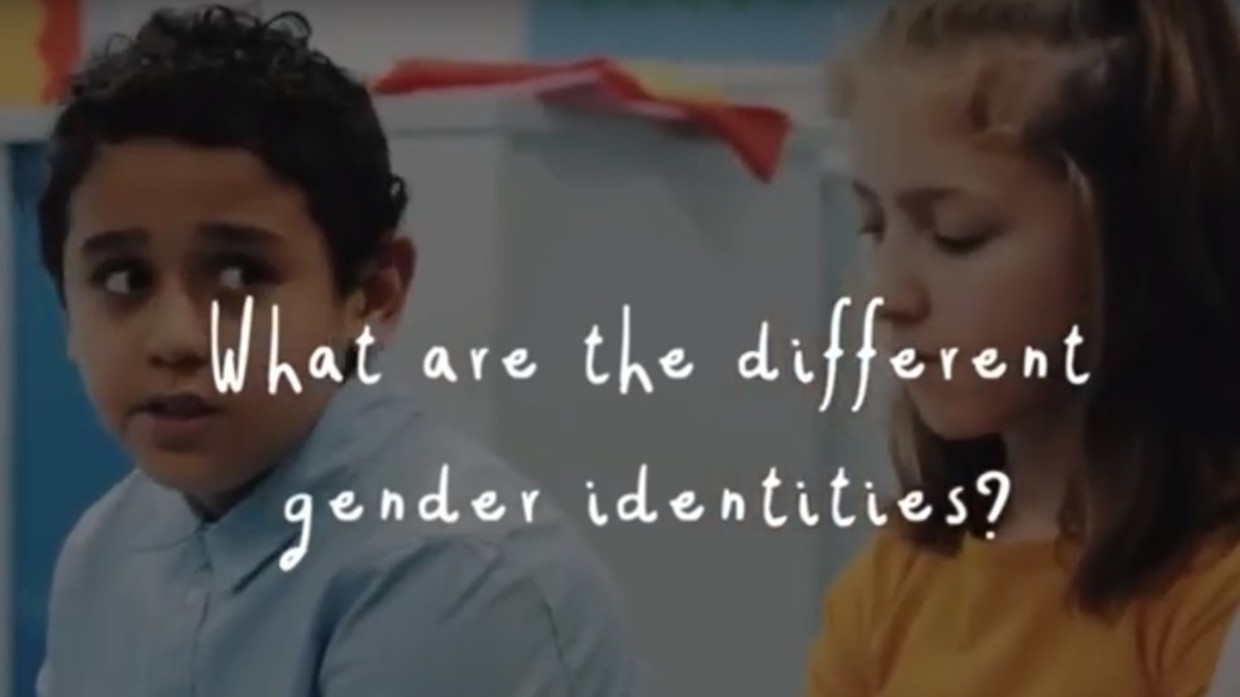 The BBC has put together a film explaining to children that there are a total of 100 different genders.

“What are the different gender identities?” asks a little boy in one of the nine new BBC Teach films put out to support the personal, social and health education (PSHE) curriculum in schools – to which his head teacher replies: “That’s a really, really exciting question…”

Actually, it’s not. And the answer is still less exciting.

Which is perhaps why rather than give the boy a bald, biological and distinctly boring fact – “two” – the video cuts to a Relationships and Sex Education teacher, hopped-up on her own gaping-mindedness: “You know, there are so many gender identities,” she enthuses. “We know that we have got male and female, but there are over 100, if not more, gender identities now.”

Even by today’s Emperor’s New Clothes gender diversity narrative, 100 is pushing it. ‘Woke’ Facebook currently lists 71 complex and hilariously repetitive options for those who feel manacled by the oh-so-reductive ‘male’ and ‘female’.

And, despite four years at medical school (where you’d hope the basics had been covered), your local GP will ‘only’ recognise six genders: male, female, gender-neutral, non-binary, gender-fluid and gender-queer.

But children, insists the BBC’s Relationships and Sex Education teacher Kate Daniels in the film, might well find these too limiting and think to themselves: “‘I don’t really want to be anything in particular. I am just going to be me.’”

This is obviously insane and I have lost my patience with these people. Anybody who says that there are more than two genders is mentally ill. But now these freaks are telling children that there 100 different genders.

Even Piers Morgan has had it with this shit. Just look at his face. This is the face of a man who is ready to start firing up the ovens. 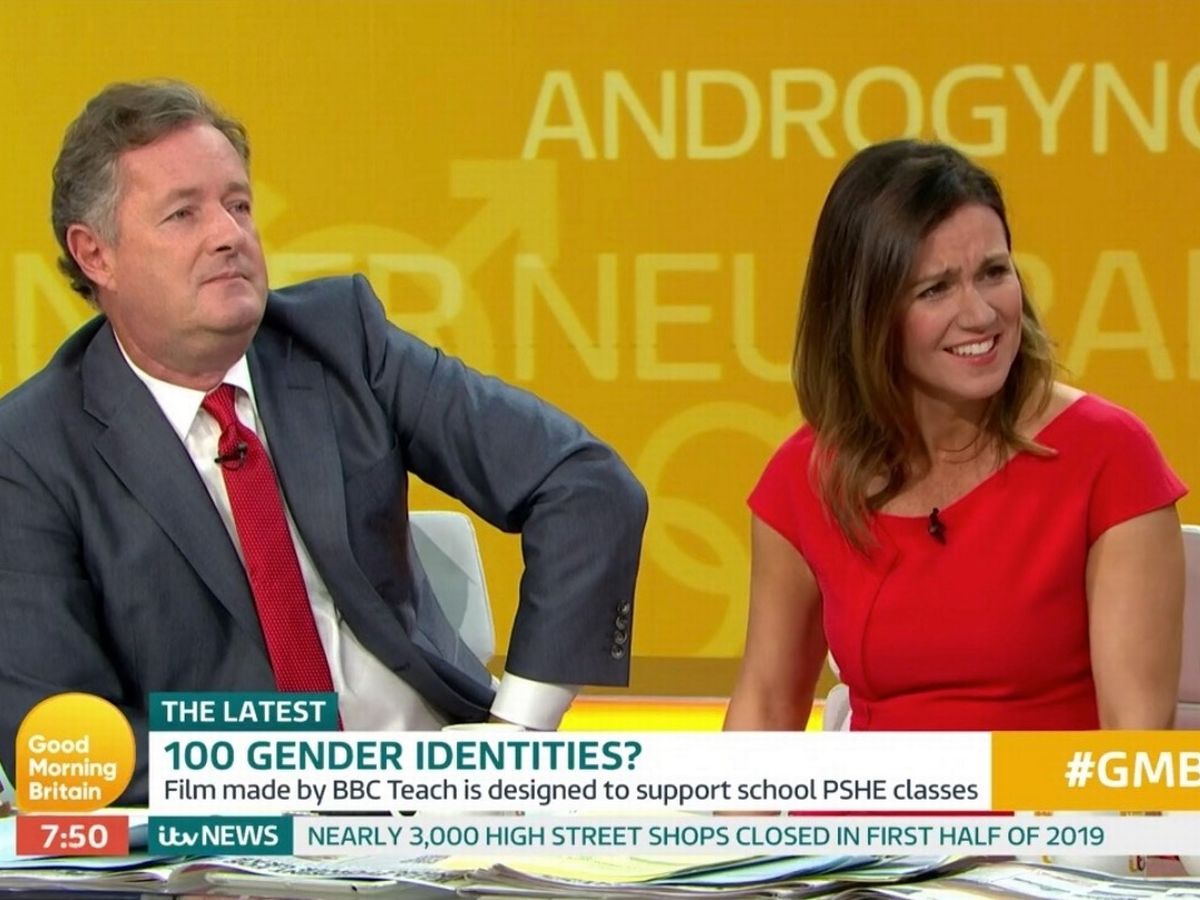 This is child abuse. The people who put this film together definitely deserve to be gassed in shower rooms.

UK: Lockdown May Continue Until Coronavirus Cure is Found