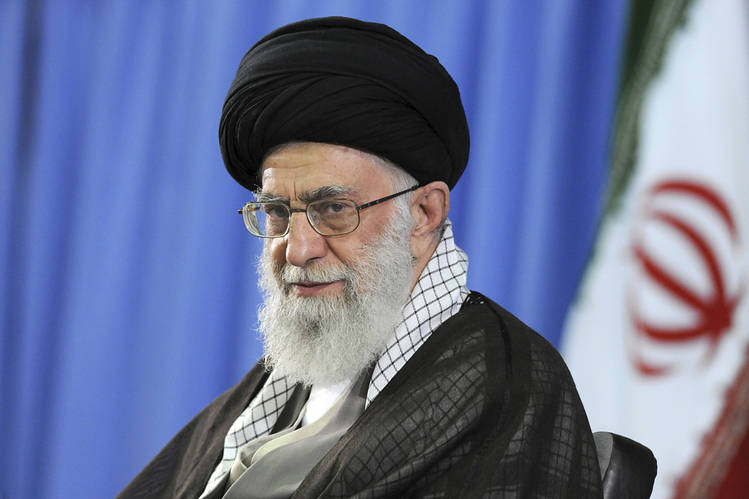 The Ayatollah posted an interesting tweet claiming that the post-US era has begun.

The post-U.S. era has started.

I hope he is correct.

It is obvious that the Jews and their assorted underlings in Washington DC who have usurped power are waging war against the American people. Every policy they are advancing is harmful to the interests of Americans. So there is a distinction between the Jew-run American empire and the American people.

The only problem is that the American empire still has the American military which despite allowing females, trannies and faggots to serve in it, is still a powerful force.

The question is how much longer this can be sustained. The military is supported by the American economy and the US Dollar. And due to the coronavirus hoax along with the subsequent lockdowns which has caused a destructive economic collapse, it is hard to see how this empire can be sustained moving forward. All they can do is print money at this point and this is starting to cause some major problems.

It is possible that the only way this system will remain viable moving forward is if the Jews launch a big war against China, Russia and Iran. There is no doubt that this is something the Jew-controlled Harris-Biden regime is seriously considering. Because it is hard to not see the American ZOG empire collapsing considering the economic damage that has been done. The engine that drove the empire is dying.