Home Culture Apple Charging $549 for a Pair of Headphones 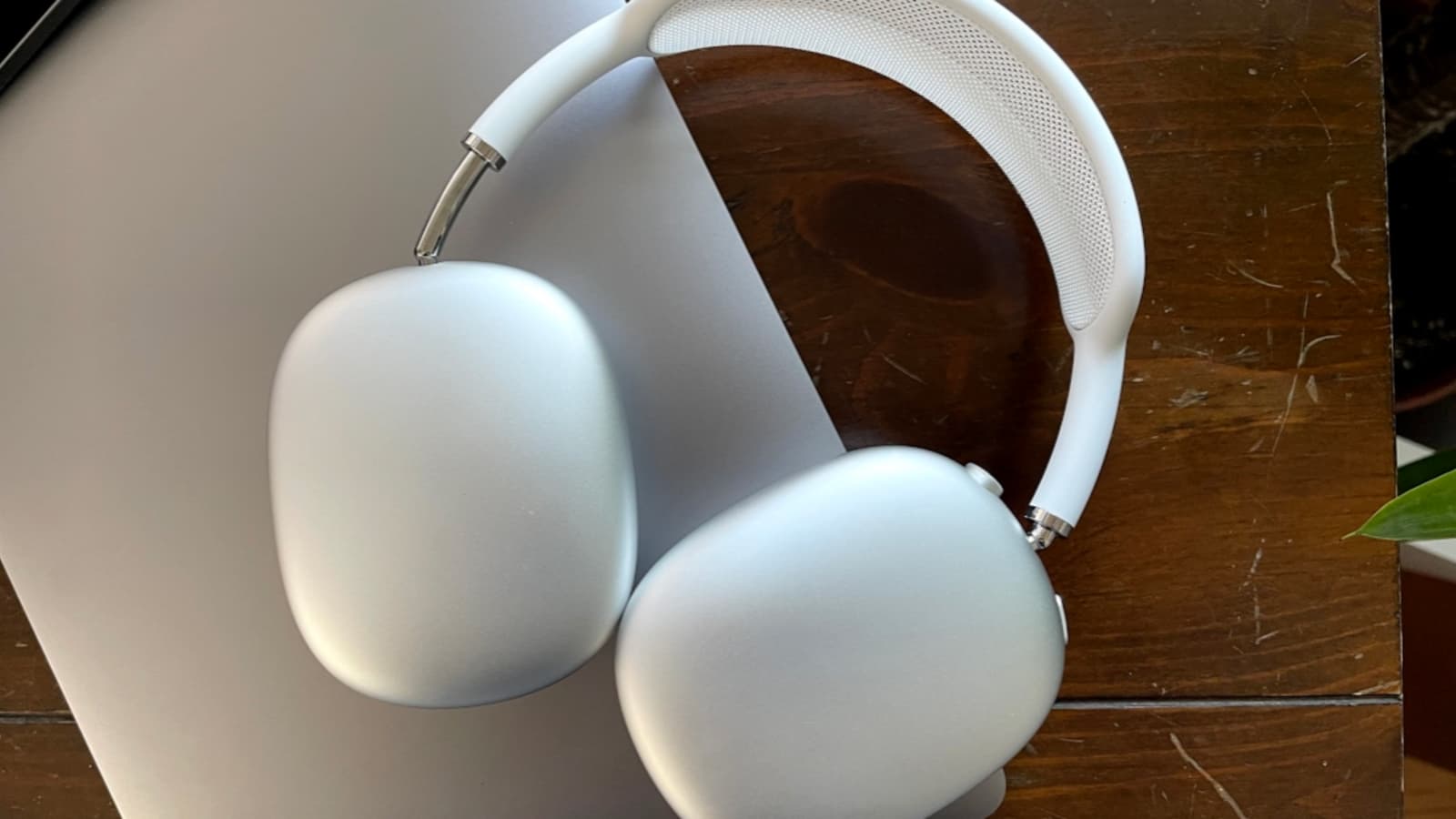 But after the homosexual faggot Tim Cook took over the company, Apple has stagnated and has relied on selling overpriced smartphones which contain few if any relevant new features over earlier models.

Apple unveiled it newest addition to the AirPods family, the $549 #AirPodsMax. 🎧💰

I don’t give a shit what allegedly great features these headphones have. You’d be insane to spend over $500 for headphones. Especially considering how bad the economy is right now. Who the fuck outside the ultra wealthy has $500 to spend on such a product?

Apple has been ripping off their customers for years and this is just another example of this. You can look at the Batterygate scandal and other weird things this company has been involved in during the Cook era as proof. I bet Cook laughs about how stupid and gullible Apple customers are while he gets fucked in the ass by other men.