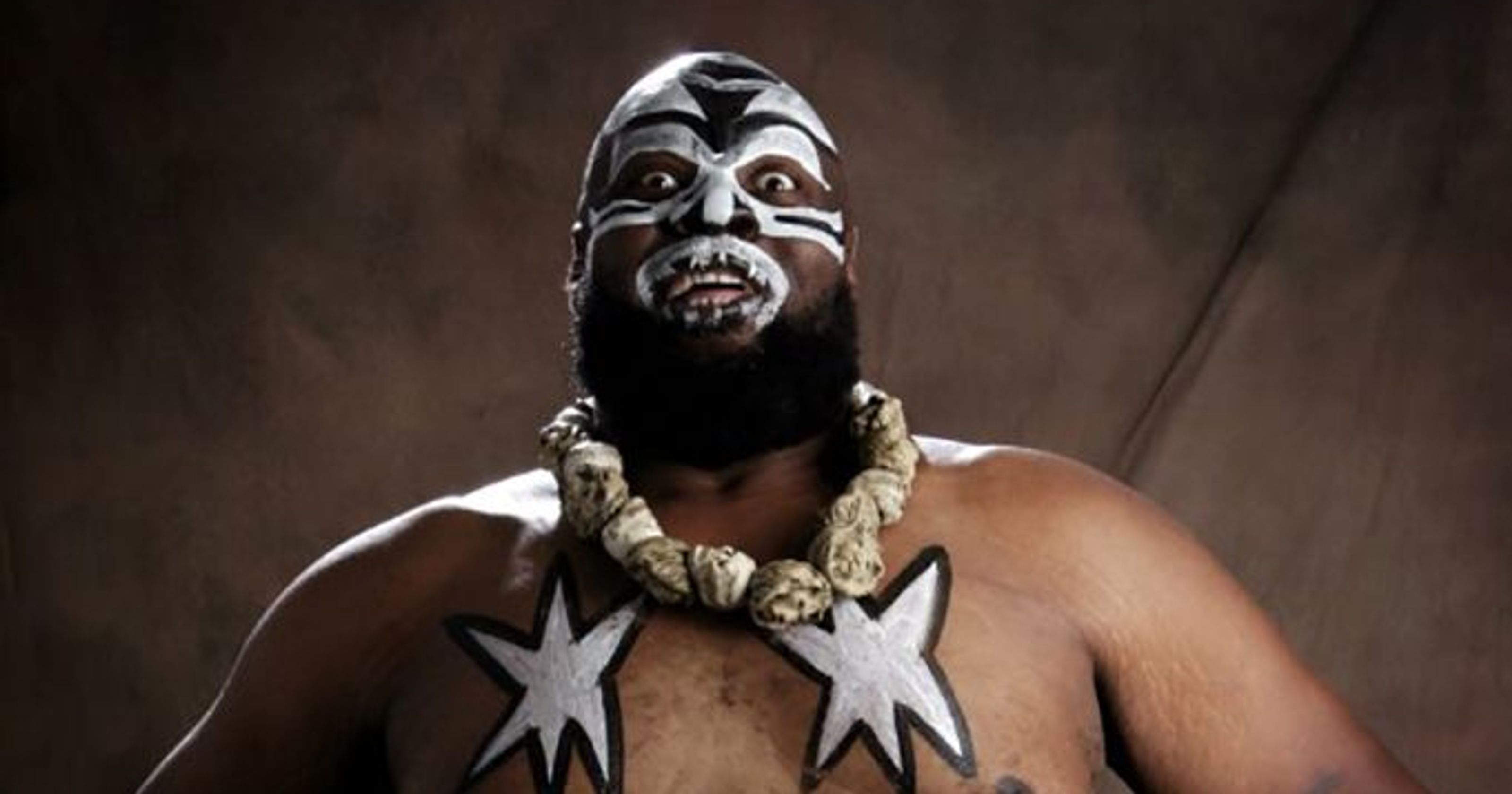 An American millennial woman went to Uganda to find herself and she found herself kidnapped in a national park by vibrant niggers. She is being held for $500,000 in ransom.

JUST IN: An American woman and her Ugandan driver have been kidnapped from a national park in southwest Uganda by people demanding a ransom of $500,000 https://t.co/suACYMwubd pic.twitter.com/dP0XVuPP7K

Yeah and I’m sure the corrupt niggers in the Ugandan police are right on top of this. After all, they posted a tweet about it.

But seriously, there is a real problem with these independent and empowered millennial women going to third world countries to find themselves. They are stupidly putting themselves in dangerous situations because they have been misled to believe that these third world savages are no different than they are.

I’ve heard numerous stories from millennial women about how they traveled to some crazy ass fucked up place. It’s like they do that to brag about how “cultured” they are or something.

The proper place for these foolish women is in the home, preferably chained up behind bars or tied to an immovable object. It’s for their own safety, because if they aren’t locked up, they do stupid things like go to places like Uganda and get kidnapped by niggers.

Whining Spic Asked Why He Didn’t Stay in Mexico