Home Analysis Advertisers are Pulling Out of Tucker Carlson’s Show 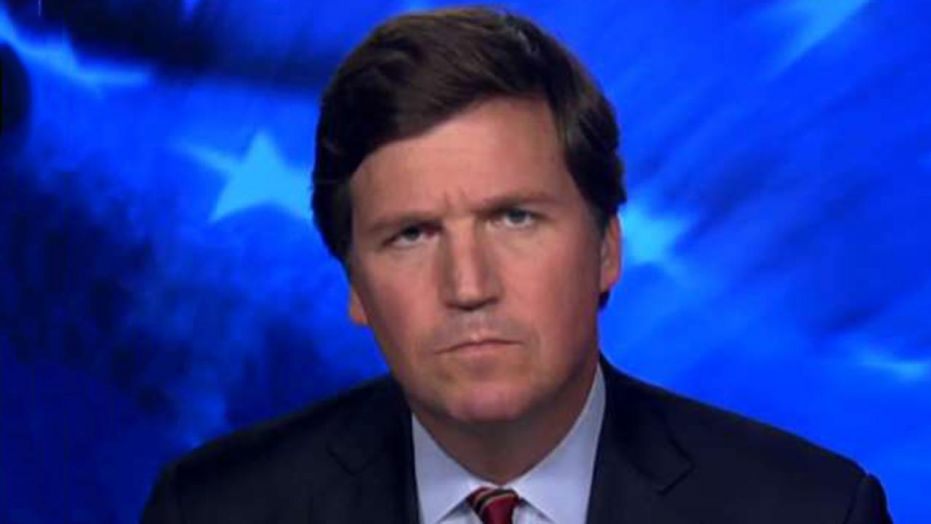 Tucker Carlson’s show on Fox News is unquestionably the most important show on cable news today. Out of all the cable news shows, his explores topics of real substance and puts out more truthful information about what’s really going on than anybody else.

It is not a surprise to see how Jews are scheming to force him off the air. They’ve already sent anti-fascists to his house to scare his family. Now they’re pressuring advertisers to pull their ads from his show.

Last Thursday, Carlson ran a segment arguing against the economic benefits of immigration in which he claimed the influx of low-skilled workers “makes our own country poor and dirtier and more divided.”

“Nobody even tries to defend it,” Tucker said of workers without a college education coming to the U.S. “Instead, our leaders demand that you shut up and accept it. We have a moral obligation to admit the world’s poor, they tell us, even if it makes our own country poor and dirtier and more divided.”

Well, that is objectively true. Countries with large numbers of brown people don’t take care of the environment and engage in poor sanitation practices. 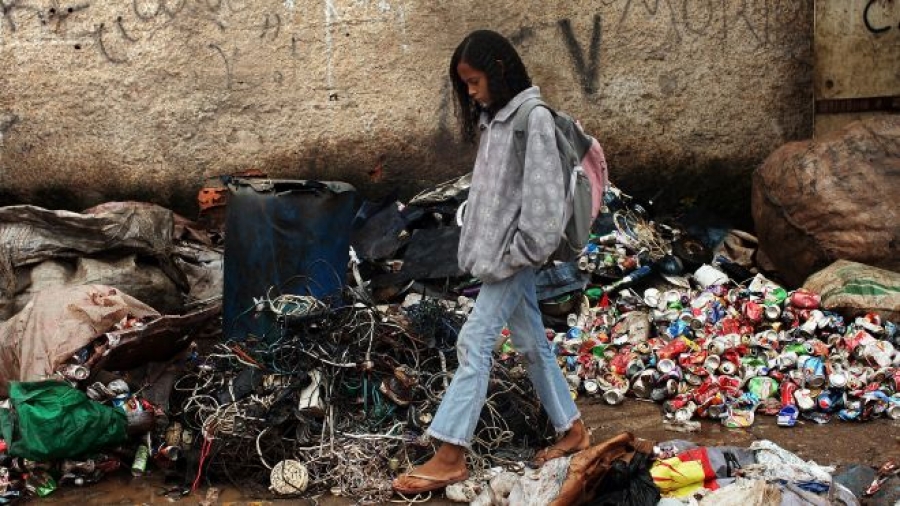 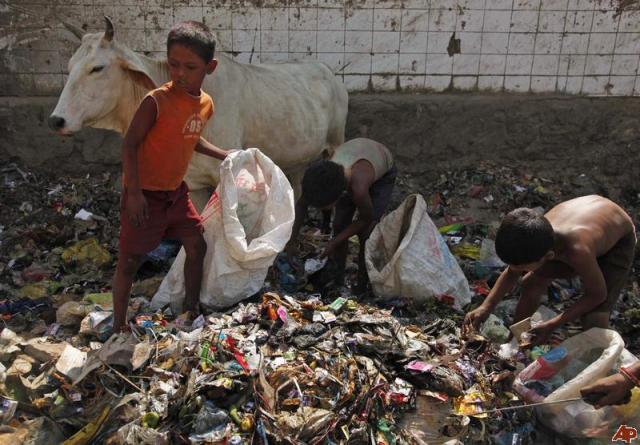 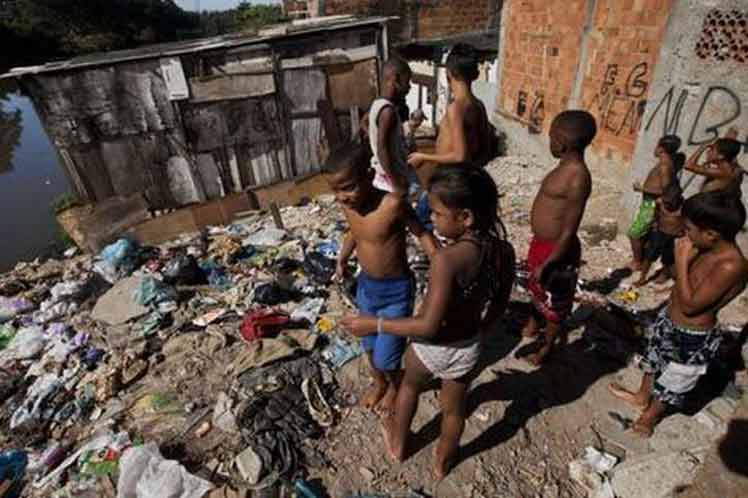 And when these populations come into America, the areas they infest are the dirtiest.

Of course what’s going on here has nothing to do with the truth. It has to do with these advertisers being pressured by Jewish activist groups to pull their ads. And naturally, these companies don’t want to deal with the Anti-Defamation League or the Southern Poverty Law Center accusing them of supporting racial hate or whatever.

The bottom line is that the Jews are scheming to force Tucker off the air. Expect to see them put all sorts of pressure on Fox News to have him removed over the next year or two.