Home US 881,000 More Jobless Claims This Past Week 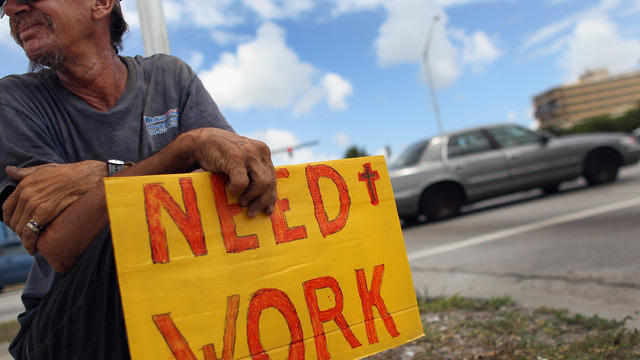 Jobless claims continue to be high. 881,000 people filed for unemployment this past week.

This is the lowest number of jobless claims since this virus hoax insanity began. But the number is still unbelievably horrific.

Back during the 2008 crash, the highest number of jobless claims in a week was just under 700,000. If that doesn’t illustrate the economic destruction we are living through, than nothing will. We’ve had five straight months of these types of numbers. My guess is that roughly half the country is unemployed right now.

The economy is totally broken. What are all these unemployed people going to do when they’ve maxed out their credit cards and the government stimulus runs out?