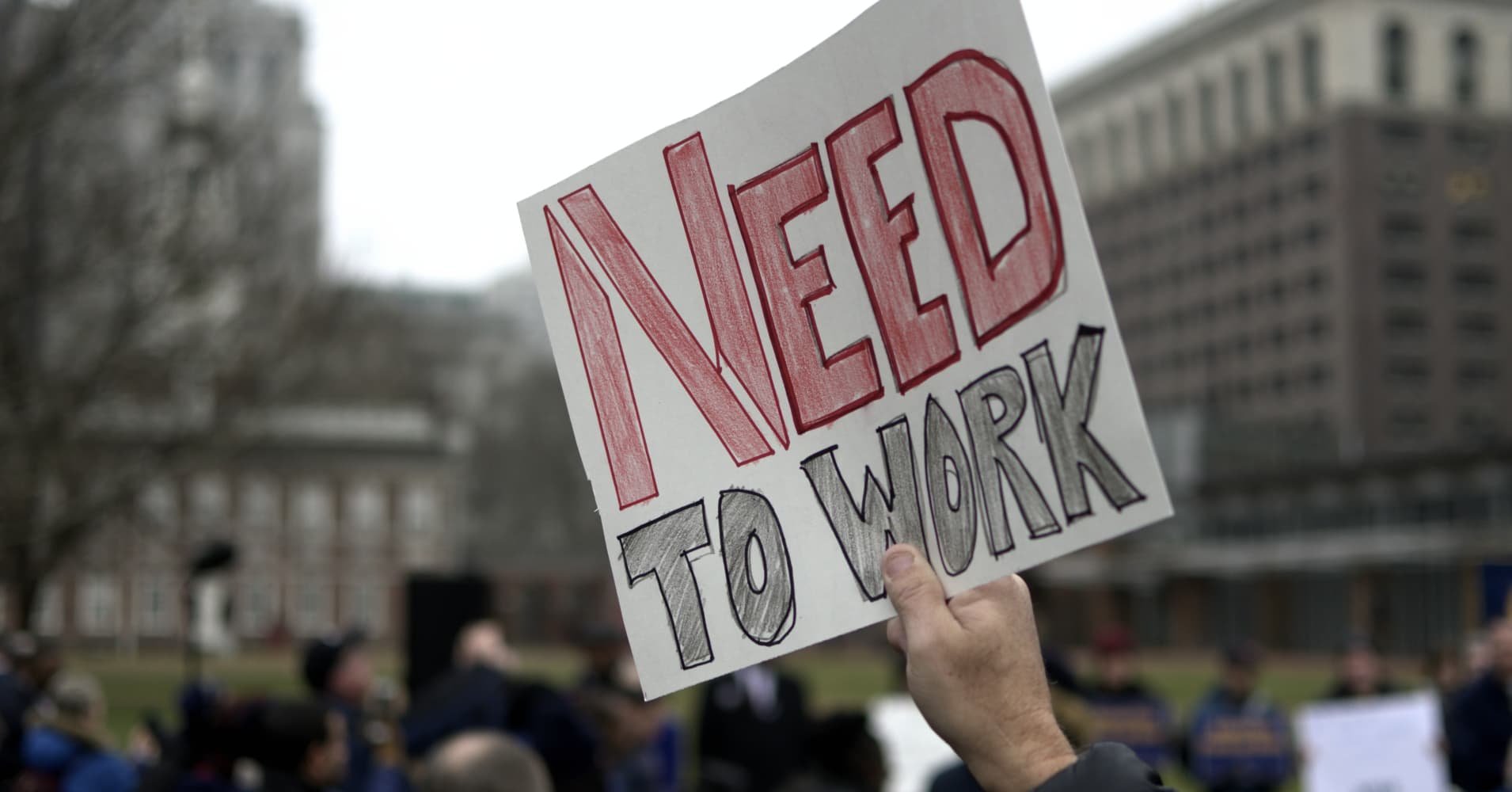 Despite trillions of dollars being dumped into the economy, it is having no impact on jobless numbers. Another 719,000 people filed jobless claims last week.

For over a year, we’ve seen jobless claims at around 700,000 or higher pretty much every week. If my memory serves, I think there has only been one week where jobless claims were under 700,000 since all this insanity began last March.

Unemployment is probably around 25 to 30 percent right now but it could be far worse than that. Nobody knows though, because the unemployment number has been manipulated to make people think things are better than they really are.

Don’t expect things to get better. There is no going back to normal thanks to what has been done. This is a generational disaster that will be talked about hundreds of years from now. 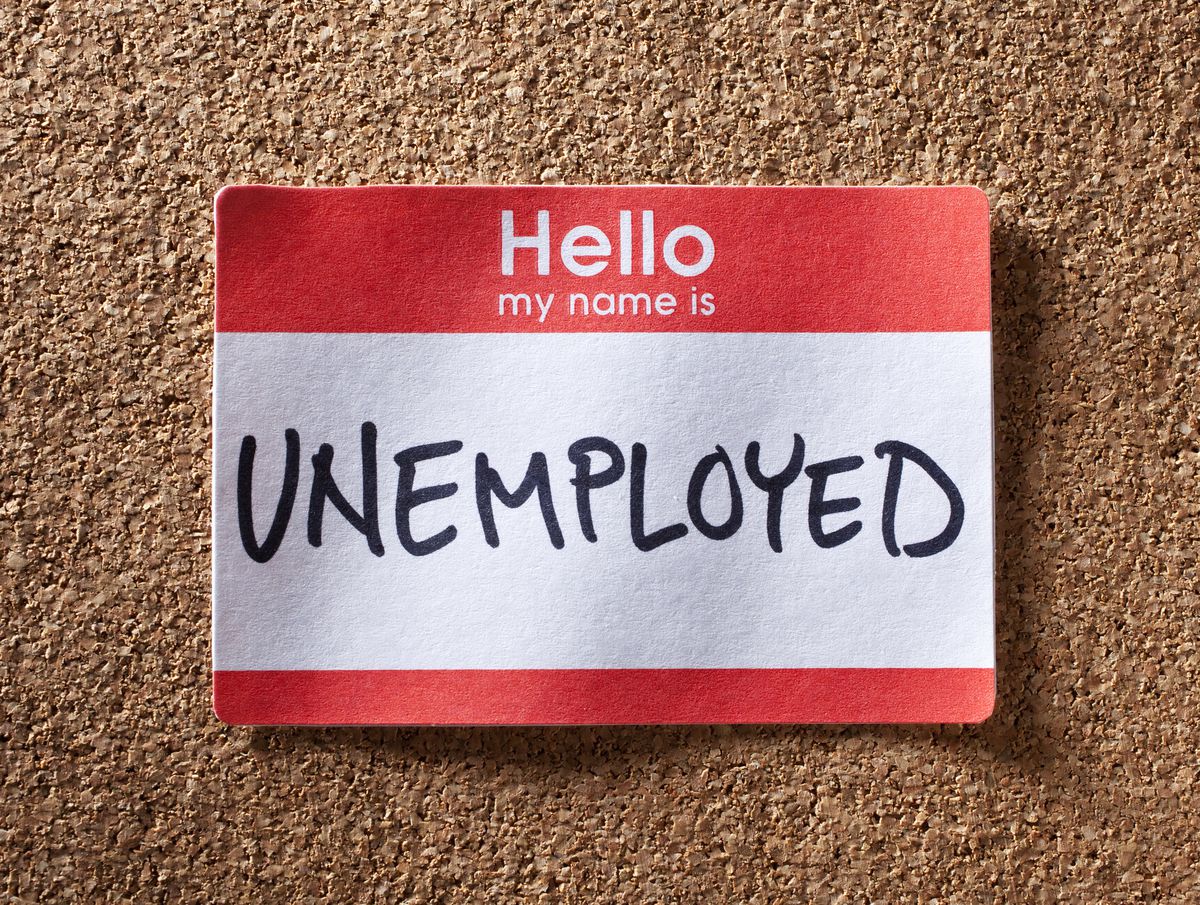