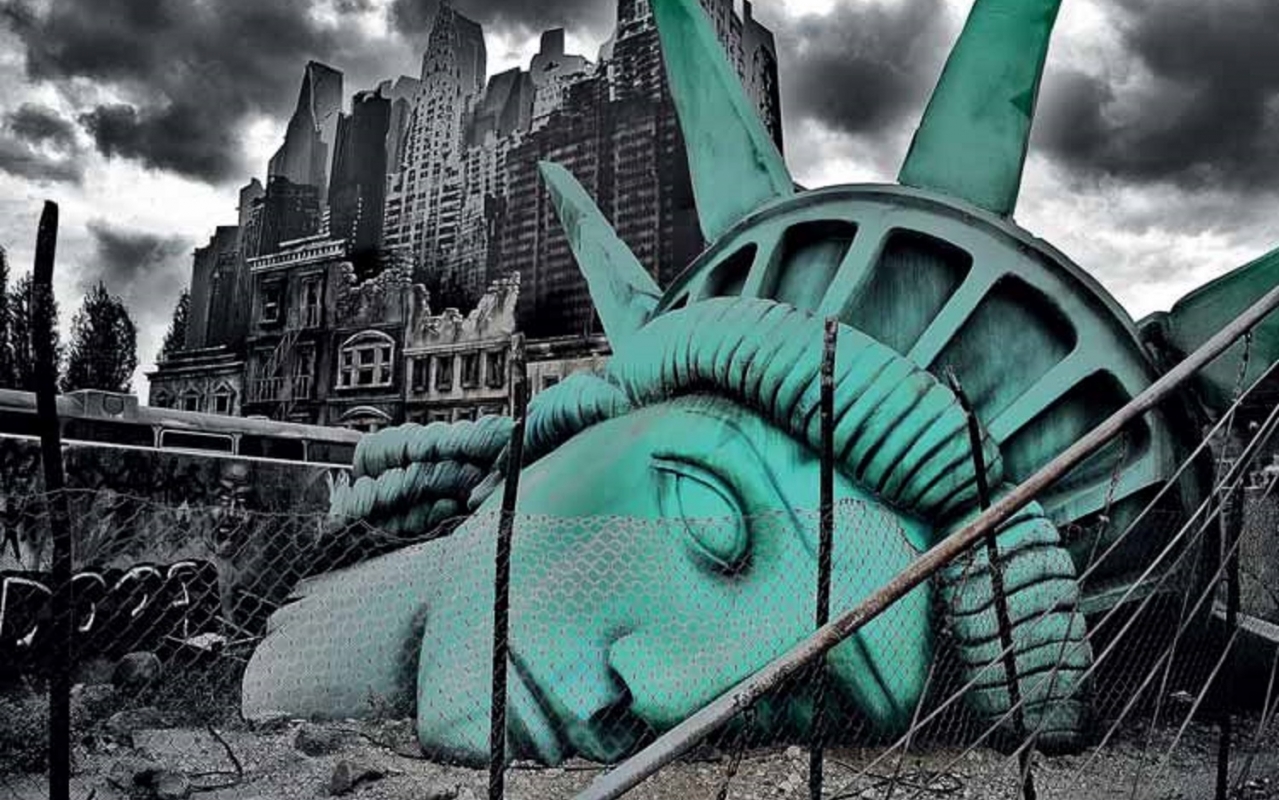 It turns out that lots of people around the world are sick of democracy and believe that democracy sucks.

The world is unhappier with democracy than ever, new research has claimed.

In a report published Wednesday, researchers from Cambridge University analyzed the political sentiment of more than 4 million people, using data from survey projects that covered 154 countries between 1995 and 2020.

The proportion of people who said they were dissatisfied with democracy over the last year hit 57.5%, according to the report, with researchers saying 2019 marked “the highest level of democratic discontent” on record.

Authors noted that over the last 25 years, the number of individuals dissatisfied with democratic politics around the world rose from a third to more than half.

Shifts in satisfaction levels were often a response to “objective circumstances and events” such as economic shocks and corruption scandals, the report said.

Following the financial crisis in 2008, for example, global dissatisfaction with the functioning of democracy jumped by around 6.5%.

Many large democracies, including the U.S., Australia, U.K. and Brazil, were now at their highest-ever level of dissatisfaction with democracy. 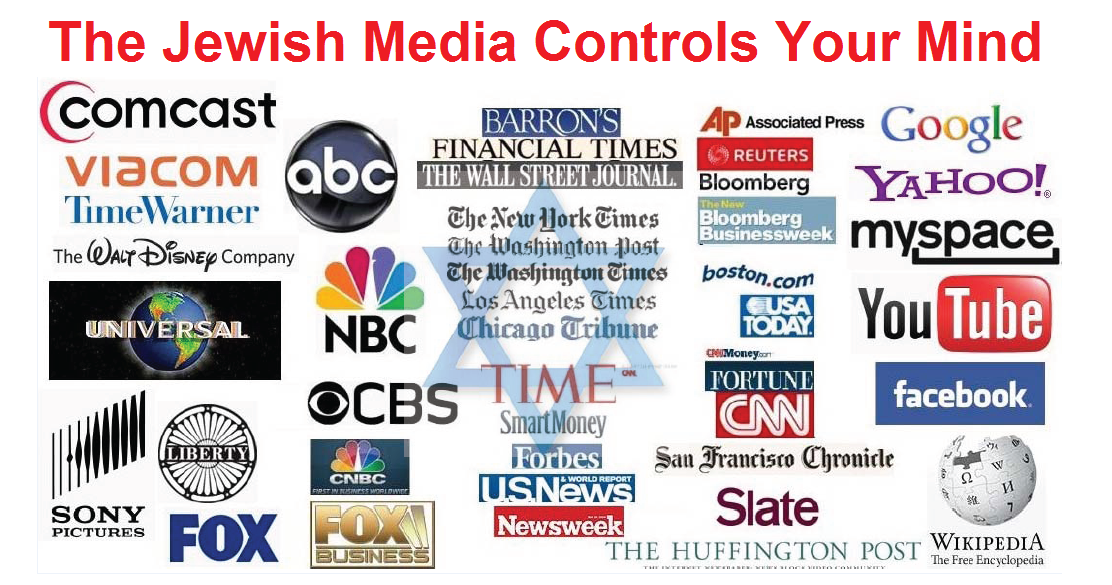 And when things go wrong in a democracy, nobody is ever held accountable for anything. It’s just a bunch of people trying to place blame on others for whatever problem is happening.

This is why so many countries with a democracy are a mess right now. Democracy has allowed all sorts of insane agendas to be implemented that have been harmful to the domestic populations. And as a result, the natives are getting restless.

France for example has a democracy and there have been all sorts of riots and protests in the streets for the past couple of years. Democracy has obviously not been good for the country. 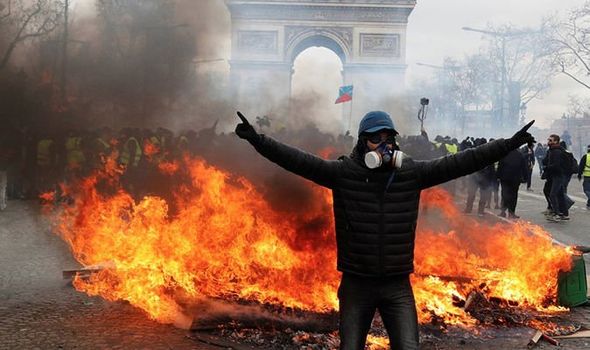 We must recognize that democracy is just an instrument used by Jews to manipulate and subvert our societies. That’s why they shill to have it implemented everywhere.

Remember, the United States was not founded as a democracy, it was founded as a Constitutional Republic where only White land owners who had a personal stake in the country were allowed to vote. If we still had this system in place, we would not be seeing a fraction of the insanity that we see around us today.