Home World 21 Dead in Mexican Cartel Shootout Near US Border 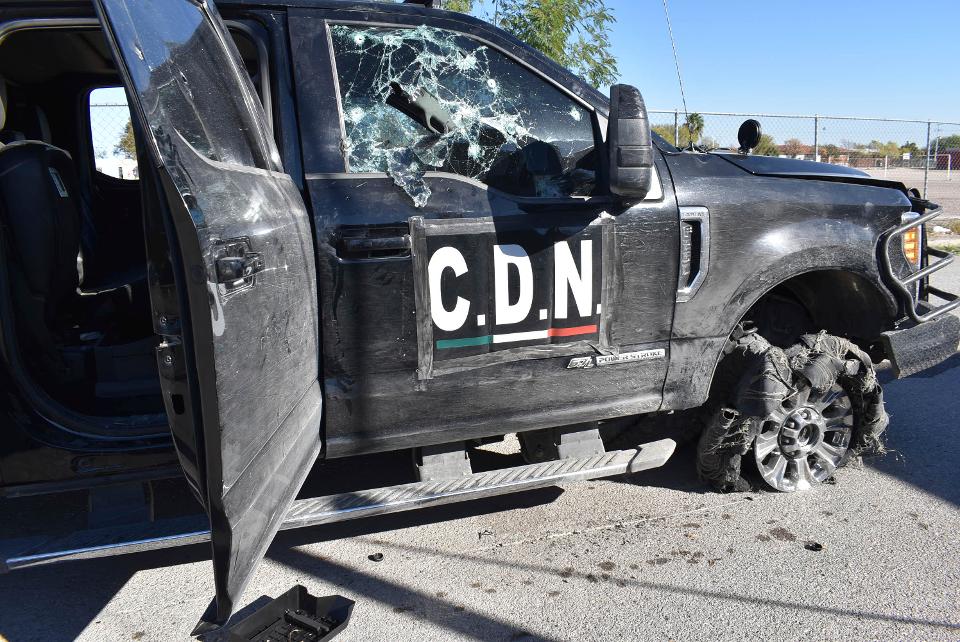 Mexico’s security forces having gun battles with the drug cartels is becoming an increasingly common thing. A recent gun battle near the Texas border resulted in at least 21 killed.

Four police officers were among nearly two dozen people killed after security forces engaged in an hour-long gunbattle with suspected cartel members Saturday in a Mexican town near the U.S. border, days after President Trump said he was moving to designate Mexican drug cartels as terror organizations.

The shootout happened around noon in the small town of Villa Union, a town in Coahuila state located about an hour’s drive southwest of Eagle Pass, Texas.

Coahuila state Gov. Miguel Angel Riquelme told local media that four of the dead were police officers killed in the initial confrontation and that several municipal workers were missing. On Sunday, the Coahuila state government said that security forces killed seven additional members of the gang, bringing the death toll to at least 21.

The obvious solution to this problem is to not take military action against the drug cartels. That would be mean spirited and wrong. I mean, can you imagine how many drug cartel members would have their feelings hurt if the United States government declared them terrorist organizations?

Instead, what we need to do is send more troops to Syria, Iraq and Saudi Arabia. That is clearly the only way to solve this problem and to strengthen America’s national security interests.

US-Canada Border Closed Due to Coronavirus