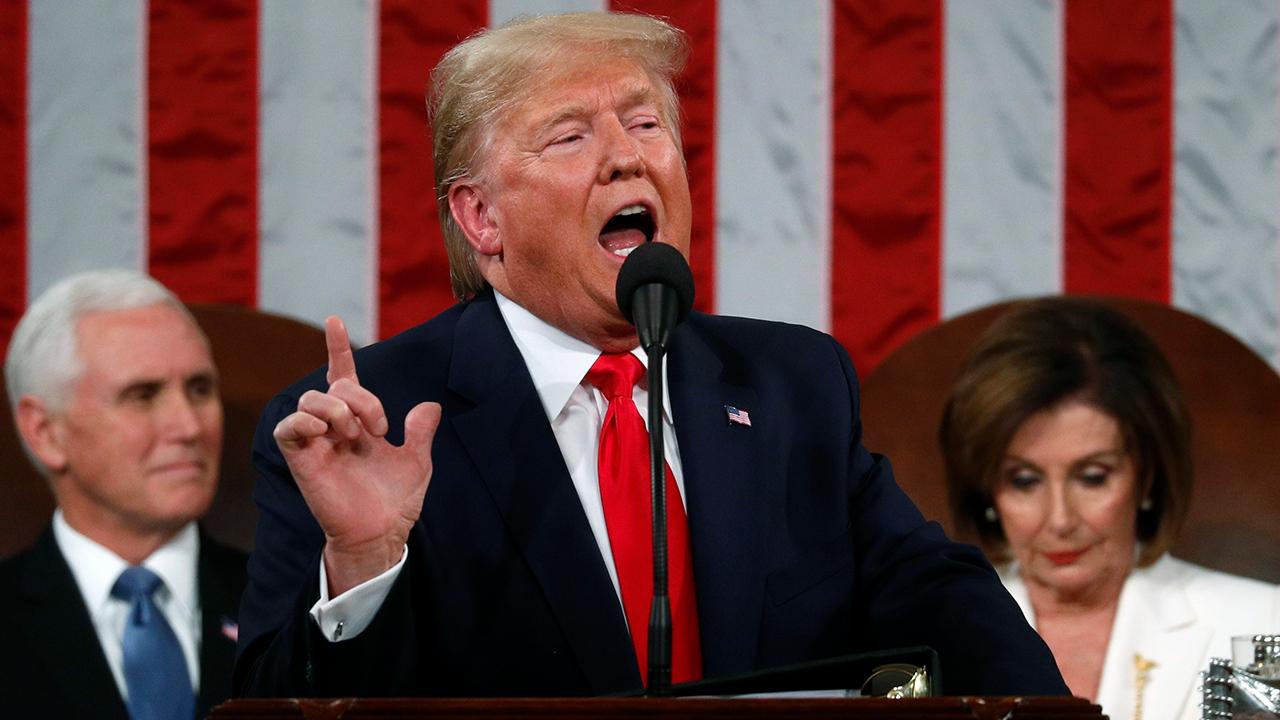 I was not a fan of Donald Trump’s 2020 State of the Union address. Largely because of the focus and emphasis on niggers.

I mean, he talked about how great nigger unemployment numbers were, gloated about prison reform which freed nigger criminals and he even talked about some young nigger who dreams of being some type of space nigger.

He also invited Juan Guaido the fake President of Venezuela to attend his speech and talked about how important it was that we overthrow Venezuela’s government and have this CIA-approved asshole lead it.

That’s about all I could take and I had to shut if off.

Based on how much he focused on niggers you would think that niggers were a racial majority in America.

I guess he gave Rush Limbaugh the Medal of Freedom during the speech because he’s dying of lung cancer or some shit. I personally do not agree giving Limbaugh this award.

I once called into Rush Limbaugh’s talk show back in the 2000s and he was very rude to me. I told him that the 9/11 attacks were part of a conspiracy and he hung up on me refusing to engage in an intellectual conversation about the subject. He proceeded to tell his audience that I had childhood issues and needed some sort of treatment for thinking that the official story of the 9/11 attacks was suspect. He even blamed Snerdly for letting me on air.

My personal issues with Limbaugh is a whole other matter though.

It was a disappointing speech.

The best part of the speech was him refusing to shake Nancy Pelosi’s hand.

At the end of the speech Pelosi ripped up a paper copy of his speech which was funny.

I think she was mad that Trump kept talking about niggers and I can agree with her on that.

76 Percent Approved of Trump’s State of the Union Speech