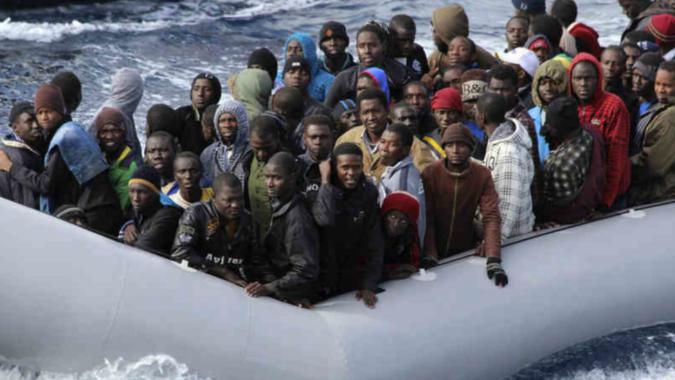 Over 150 nations have signed on to a so-called non-binding global migration pact which is designed to promote the ability of low IQ savages to flood into White nations. That’s all this is.

A majority of UN states adopted on Monday a non-binding global pact to better handle migrant flows, Morocco’s foreign minister said, though fewer governments joined than had previously worked on the proposal.

Foreign Minister Nasser Bourita announced the decision as host of the UN conference in Marrakesh. There was no formal vote.

In July, all 193 UN members except the United States finalized the so-called Global Compact for Safe, Orderly and Regular Migration to better handle migration.

Since then, the text has come under fire from mostly right-wing European politicians, who say it could increase immigration from African and Arab countries. At least six European Union members — mostly in formerly Communist Eastern Europe — have shunned the accord.

It was not immediately clear how many countries were in Marrakesh. The UN had put the number of governments registered late on Sunday at more than 150.

The agreement literally talks about migration being some type of human right. In other words, it is saying that it is the right of any random poor person in the third world to migrate to a richer country. The nations that signed this are effectively promoting the genocide of White people in their own lands. I do not care if they say that this is a non-binding agreement or not. It is designed to set a precedent so more extreme measures can be carried out in the future. 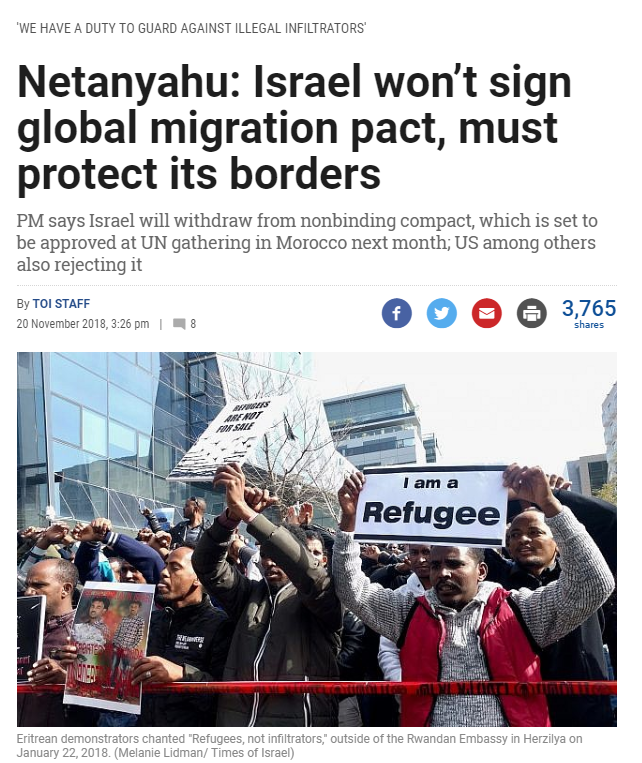 This is a terrible deal. If it was a good thing, you can be assured that Israel would have signed on to it. The fact that they didn’t says it all.