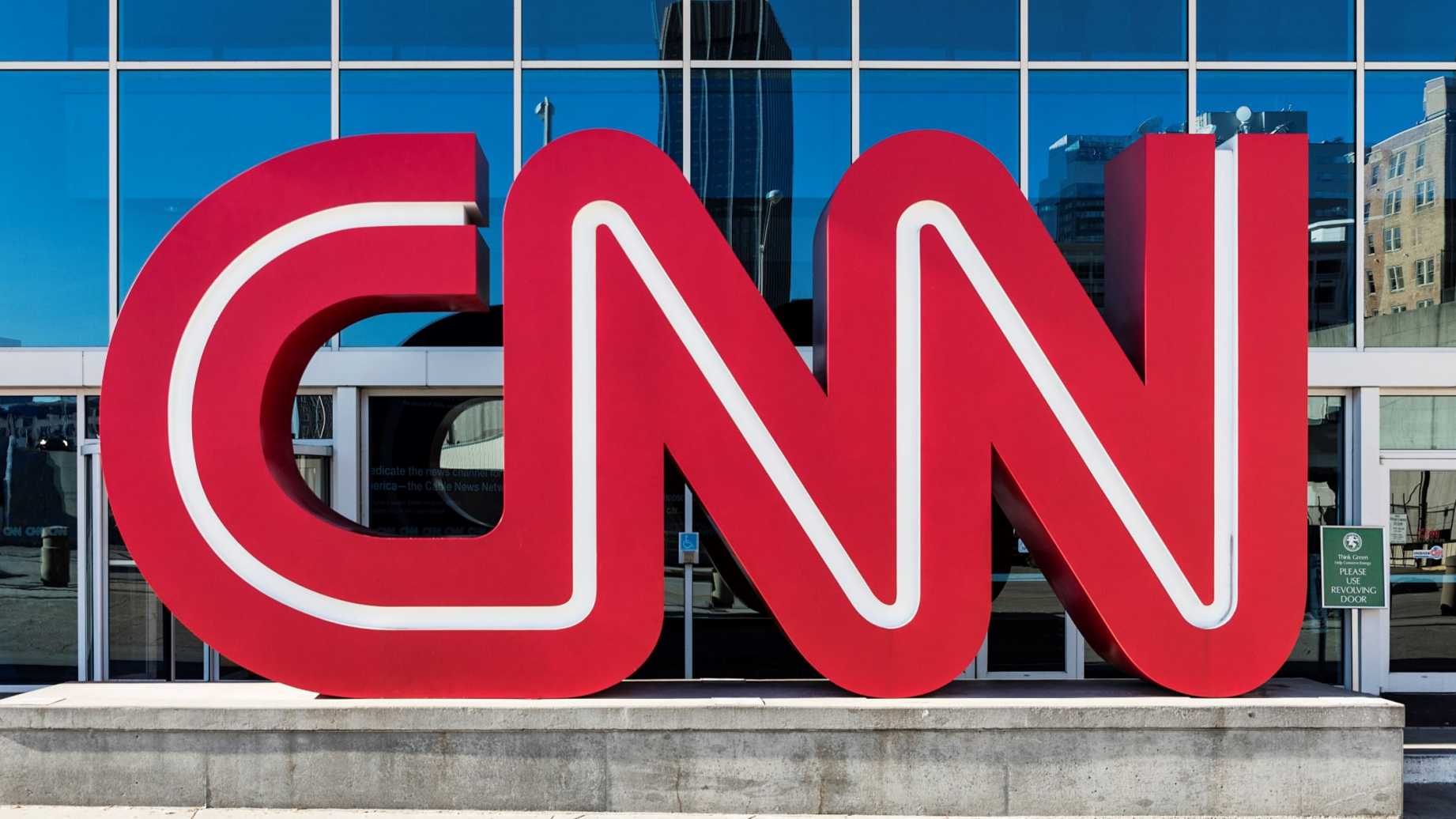 100 CNN employees have accepted a buyout option to leave the company as rumors are swirling about mass layoffs happening right around the corner.

Struggling CNN is reducing headcount as the network moves into a luxurious new headquarters, leaving some staffers worried in the process.

Over 100 CNN employees have already decided to accept a voluntary buyout option, with CNN International executive vice president Tony Maddox among the staffers departing the ratings-challenged network after 21 years at the company.

CNN confirmed the buyouts after rumors began circulating that there would be mass layoffs at the network.

“There are no mass layoffs at CNN. I have no idea where that crazy rumor came from. We have recently offered a voluntary buyout option for employees, and just over 100 people voluntarily decided to take it. That’s it,” executive vice president Allison Gollust told Fox News. “‎We have nearly 4,000 people at CNN… and around 100 of them exercised the option for a program that was offered. That’s it. Those are the facts.”

Cable news watchdog Scott Jones – who first broke the news of Maddox departing CNN on Monday – reported that CNN executives are looking to trim roughly 300 jobs and layoffs are expected if more employees don’t accept the voluntary buyout. Bureau chiefs and award winners are among the staffers accepting the buyout offer, according to TVNewser.

It isn’t a surprise to see this happen. CNN is a literal Jew-run propaganda factory. They’ve lost the public trust based on how they covered the 2016 election and their foaming at the mouth antics promoting the Trump-Russia hoax. It’s estimated that they’ve lost around 25 percent of their audience over the past year. Their plunging ratings have made it more difficult to sell advertising and this impacts the bottom line.

We’ll probably see Jews continue to funnel money into this horrible operation, but the brand is so incredibly tainted at this point, that it is hard for people to take them seriously. It’s like unintentional comedy. You now have YouTube personalities armed with just a laptop and a webcam who have more reach and engagement than their massive broadcast operation. 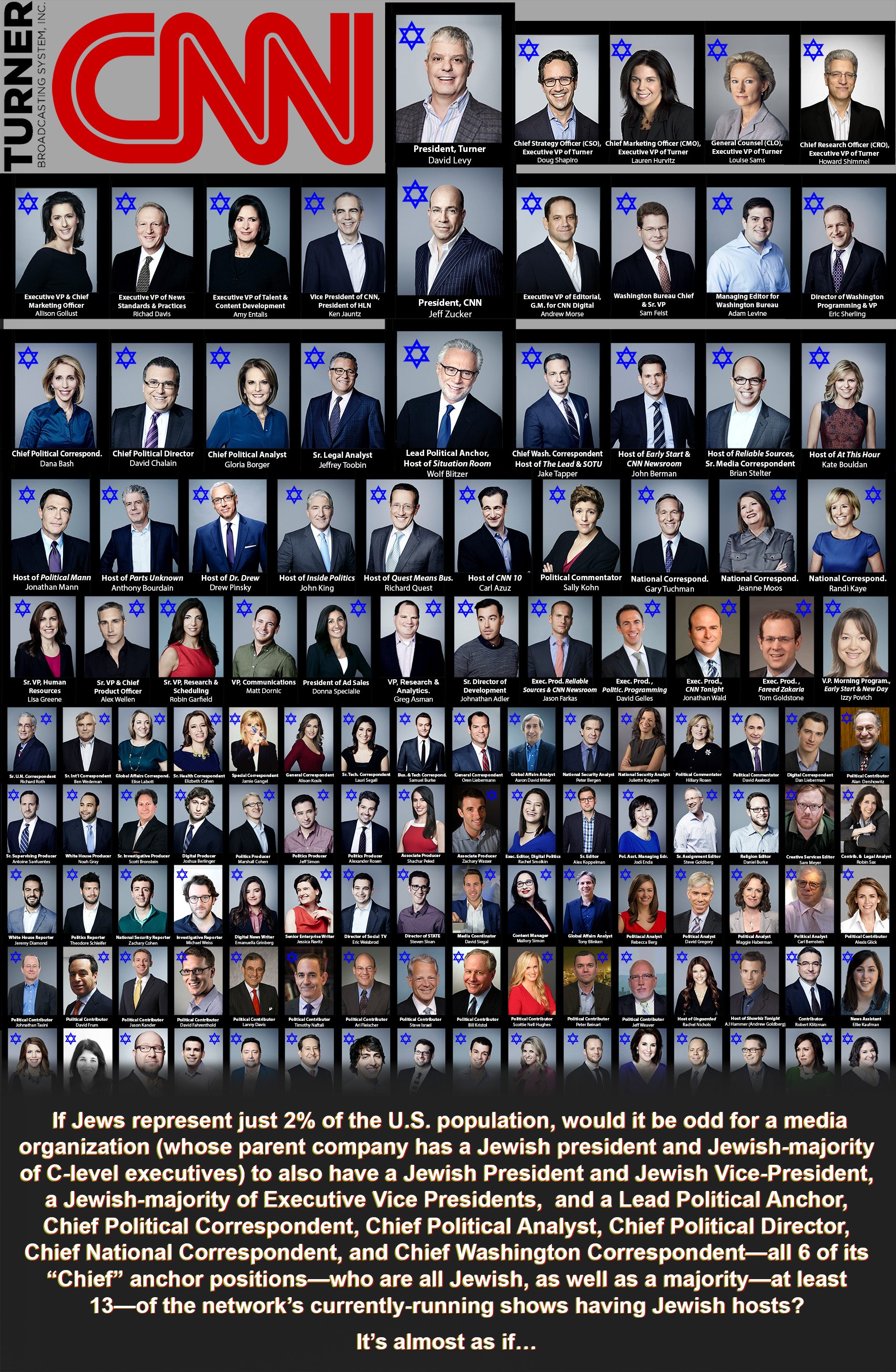 Good riddance to CNN and good riddance to anybody who works for them. If you voluntarily choose to work at CNN we can safely assume that you are an asshole who has no soul in your body.